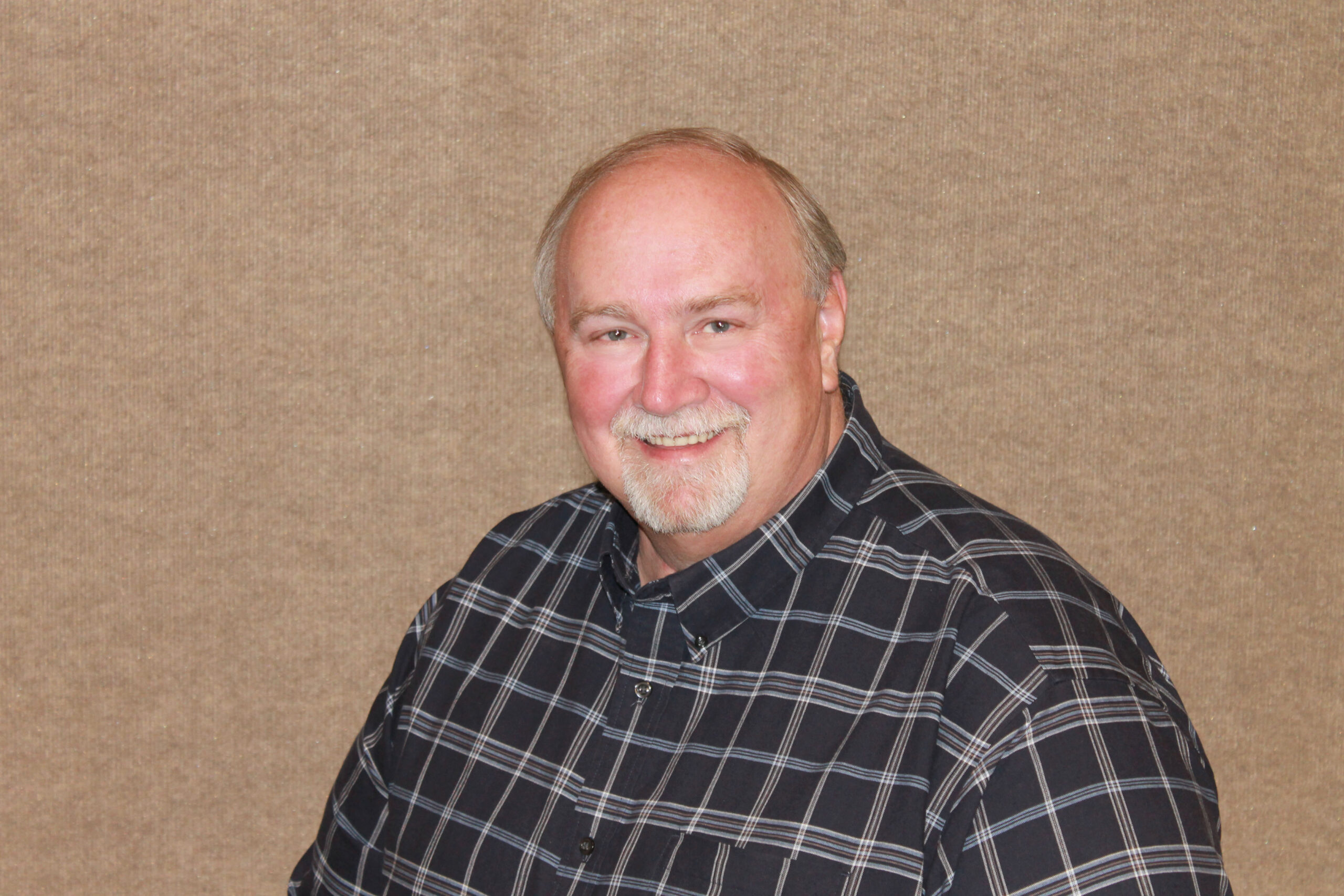 BOISE, Idaho – From the beginning of his career at Boise Cascade Company (Boise Cascade) (NYSE: BCC), Steve Stoler has been a trailblazer.

Stoler will retire from his position as particleboard sales and marketing manager at Boise Cascade this August, marking the end of a 39-year career with the company. He started with Boise Cascade in 1979 when he was contacted to handle claims on rough sawn mahogany siding. He continued to advance through the company, and was promoted to manage the siding claims office in Minneapolis in 1986. Thirteen years later, Stoler relocated to the corporate office to handle large claims.

Stoler is known for his focus on the facts. Morgan Olson, particleboard plant manager for Boise Cascade in La Grande, Ore., noted the impact Stoler’s close analysis of the mill’s production process data had on developing a cost model.

“Steve has had a very large impact on helping the mills stay profitable or increase profits by having that cost model in place,” he said.

In addition to his emphasis on the importance of knowing and understanding the facts, Stoler’s strong communication skills have been essential in his career. His peers noted the impact his influence has had on their own professional growth.

“He’s level-headed, even when he’s frustrated or not getting the results he wants,” said Olson, “He’s good at communicating the message he’s trying to get across.”

“I think he’s really good at asking those kinds of questions that allow you to have that growth—the probing question or the leading questions, not necessarily dictating what you do but getting you to really consider your position on a topic, whatever it might be,” said particleboard sales representative Greg Welling.

“I will say that he’s a good manager. He cares about his people and their development. I always enjoy traveling with him and learning from him because he’s always been steady; he doesn’t frazzle easily and he’s good at problem solving,” said Beth Banks, particleboard sales representative.

“Steve gets into the nitty gritty of different things that come up in our industry,” said Mickey Gossi, particleboard sales control manager at Boise Cascade, “He’s good at getting in and making sure we have all of the facts and then sharing them with the group, so we can share them with our customers.”

“Steve has done a lot in terms of being involved and immersing himself in the particleboard world. He did a lot for the Composite Panel Association, which helps drive our particular industry and what the industry does as a whole,” Gossi said.

Patience and understanding have been key pillars to Stoler’s leadership style.

“Steve is a very humble human being, and very generous, always wanting people to succeed around him. He makes friends wherever he goes,” Banks said.

Looking back on his time with the company, Stoler emphasized how important the culture of Boise Cascade has been to him.

“When I got transferred to Boise in ’98, I was on the waiting list for a parking spot. The building was full; all of the parking lots were full. We’ve gone from that to where we just operate on a few floors at the headquarters now, but the culture has stayed the same,” Stoler said, “I’ve had several opportunities to leave Boise over the years, but something that’s kept me here is just the culture that’s been around. I’m really going to miss both my colleagues and customers. They become friends, and it’s tough to move away from them.”