A grab bar for the bathroom shower that makes you think "pretty" before "old." A kitchen drawer for trash that makes you think "wow" before "useful." A kitchen faucet with temperature presets that says "looks elegant" before "avoids burns." • And then there were the toilets. Technology — certainly for fun and in some cases to impress — was everywhere at the Kitchen & Bath Industry Show at the convention center in May. But often behind the LED-lighted musical commodes and cool automatic faucets was an effort to make the activities of daily life easier for all ages and abilities without sacrificing aesthetics.

There's been a "night and day difference" in the last five years in what's being offered to enable people to "age in place" without feeling that their home has been turned into a hospital, said Mary Jo Peterson, whose Connecticut interiors firm specializes in accessible design.

"Manufacturers are waking up and saying, 'I need to do something' " to be part of the market for universal design, a concept that refers to designing for people of every age and ability, said Peterson, who spoke at a seminar at the show.

Salice was among several companies that displayed automated cupboard doors that require no handles. Europeans have been using them for years, but only recently have they become popular in this country, said Dennis Bean, a Salice sales official.

Drawer Box Specialties, a company in Orange, Calif., introduced its Helping Hands trash drawer (sold to cabinetmakers for $525) that opens by touch and closes automatically.

"I'm getting older, and I don't have the strength I had. And it's not going to get better," said chief executive Glen Blankenship, who is 70 and created it in part with himself in mind.

Kohler showed its Elevance Rising Wall Bath. One side of the tub can be raised and lowered with minimum pressure. Another tub had a protruding seat that someone could use to transfer himself from a wheelchair, ideally without help. Or a parent could sit on the seat to wash children.

There's no question that the aging of the baby boomer generation has fueled many such design innovations. People who no longer can get at pots and pans easily, or set out a spread for a party, might feel less confident and less inclined to entertain. That starts to isolate them.

Not so long ago, Peterson said, colleagues would react to her commitment to universal design by saying, "That's nice, honey. You take care of those people and we'll design for everyone."

That doesn't happen anymore, she said.

That's in part because more homes are multigenerational. Approximately 4 million U.S. households have three generations in them, Peterson said, citing census data. And every day, as many as 10,000 baby boomers are turning 65. Remodeling can make economic sense when compared with the cost of in-home care, assisted living or nursing homes.

To some extent, universal design is a matter of perspective. Many people have for years refused to wear hearing aids that can be seen, but along comes Bluetooth and it's suddenly "cool" to have some contraption sticking out of your ear, Peterson said.

That cool factor was key for the Florida company GreatGrabz, based in Naples.

Designer Abbie Sladick was inspired by a client who told her she would rather fall than have her friends know she had a grab bar in her bathroom. So Sladick started designing them, and the company showed colorful, fun designs in acrylic and metal at the Las Vegas show.

About 4 million U.S. households have three generations living in them. • As many as 10,000 baby boomers are turning 65 every day. Stiles Machinery is delighted to share the variety of sanding and finishing solutions that will be showcased in the Stiles Machinery booth at the International Woodworking Fair (IWF) in Atlanta, Georgia, on August 23-26, 2022. 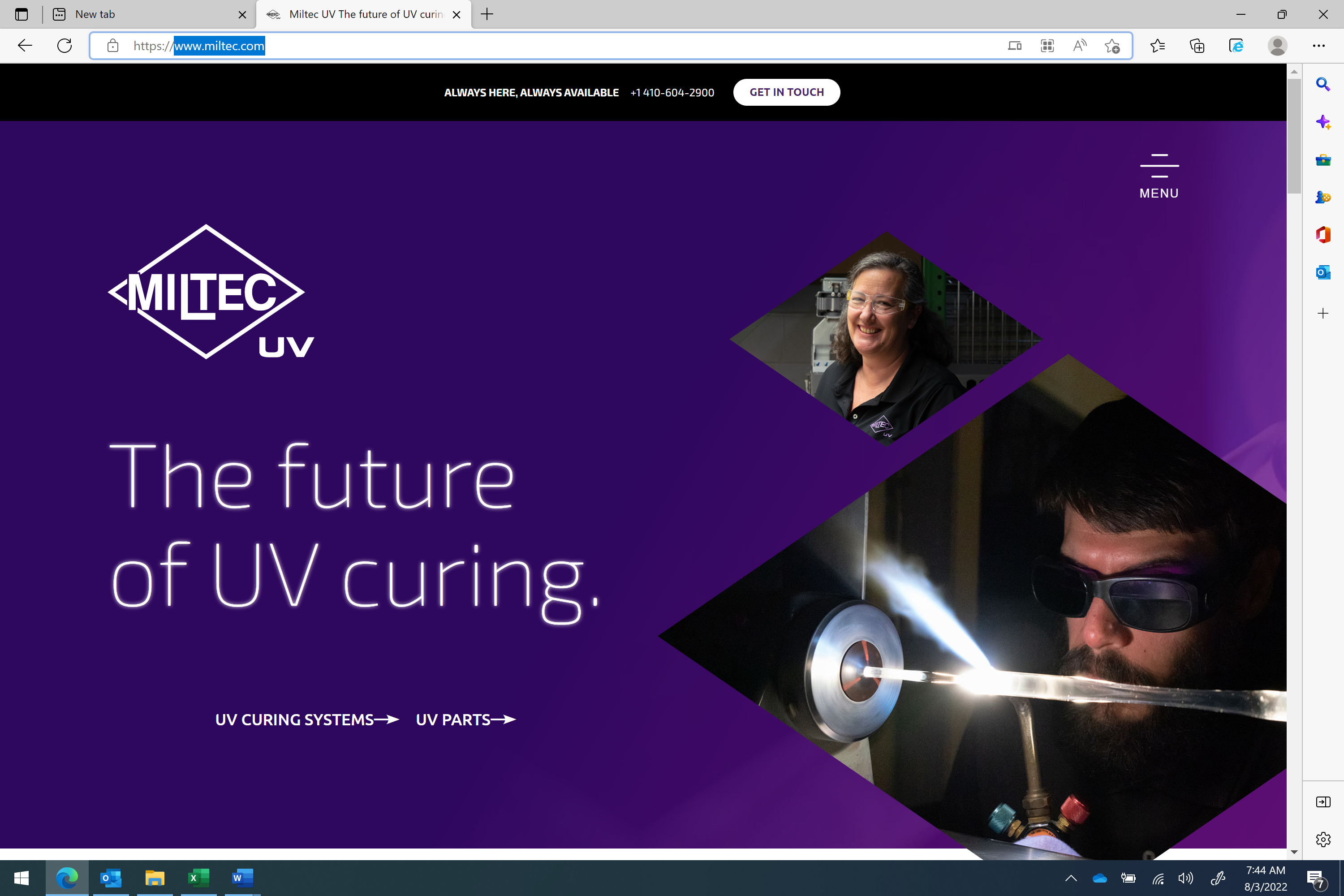 Miltec UV, a U.S.-based manufacturer of UV curing systems and supplies, is proud to announce the launch of its new website (miltec.com).

The EGGER Group is closing its 2021/2022 financial year in exceptionally challenging times.