Competition from new vinyl, WPC and other multilayer flooring categories have indeed had an impact on laminate. 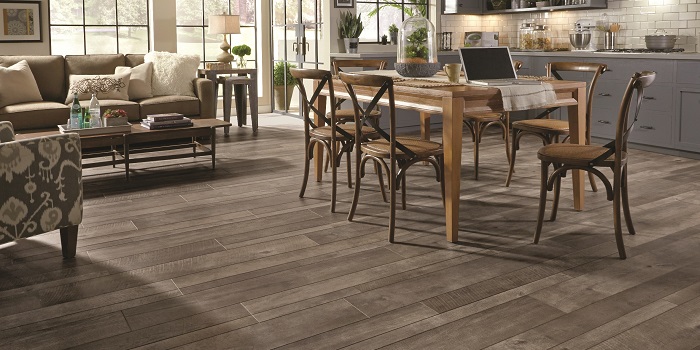 But makers looked to add their own innovation this year by creating more high-end water-resistant products to help increase the average selling price throughout the year.

“The laminate industry had new life in 2017 with manufacturers realizing the fact they need to have water-resistant laminate,” said Thomas Baert, president of Atroguard, a company with a laminate collection by the same name. “While there is no question that new hybrid vinyl products have taken our industry by storm, the fact is that laminate is still a much more durable flooring option. These new water-resistant features, combined with gorgeous decors and textures, have contributed significantly to the beginnings of a comeback for the laminate category.”

Indeed, laminate started the year strong, with square foot sales up by 4.4 percent in the first half year over year, according to Catalina Research. But that momentum slowed and is estimated to have dropped by about 2.1 percent in the third quarter of 2017, the report stated.

But Roger Farabee, senior vice president, laminate and hardwood at Mohawk Industries, said he still believes the market will be up by 2 percent to 3 percent this year, depending on the strength of the fourth quarter.

“I think in general what happened was, because we had a relatively soft Q1 and even partially Q2 of last year, year-over-year comparisons were a bit easier and the market was stronger coming into this year than last year,” Farabee said. “There was also a lot of new product activity in Q1 of this year.”

“This year you’re seeing a recovery in laminate and you’re going to see that continue and probably expand next year," Farabee added. "We’re all feeling bullish about the potential for laminate.”

Over the course of 2017, the average selling price of laminate increased by about two percent, noted Catalina.

Hash added that laminate continues to maintain its market share and is experiencing slow to moderate growth in some channels.

One positive (albeit modest) trend seen in recent years, said Jeremy Kleinberg, senior product manager laminate, Armstrong Flooring, is laminate’s use in new home construction as an entry level product, partly due to the uptick in the market but also its attractive visuals.

The single biggest challenge laminate faced this year was competition from the LVT, WPC and rigid core categories, said Dan Natkin, vice president of laminate and hardwood at Mannington Mills.

“This class of products focuses on the single weak point of laminate: moisture resistance,” Natkin said. “However, many manufacturers, including Mannington, have countered with new technologies to improve the moisture resistance while maintaining the visual and wear resistant superiority of laminate.”

Technology updates in the laminate category have had strong focus on improving product durability and moisture, in order to address competition coming from LVT. But manufacturers like Tarkett are also trying to make cleaner, healthier floors. At the beginning of 2017, Tarkett introduced the first and only Asthma and Allergy-certified laminate, said Jon Gittrich, senior director, resilient product management, at Tarkett North America.

“Americans spend billions annually on products targeted to asthma and allergy sufferers, and 90 percent of our time is spent indoors,” Gittrich said. “The Tarkett innovations in Asthma and Allergy is a very unique approach based on the growing focus of consumers on health and wellness in their home.  This is a major trend we have seen playing out across society in home improvement shows, local TV and media.”

Domestic manufacturers also experienced competition from abroad, according to Travis Bass, executive vice president of sales and marketing at Swiss Krono USA. The number of Chinese imports has been increasing again (numbers dropped off following the Lumber Liquidators formaldehyde scare), and Europe has been very aggressive with pricing, Bass said. 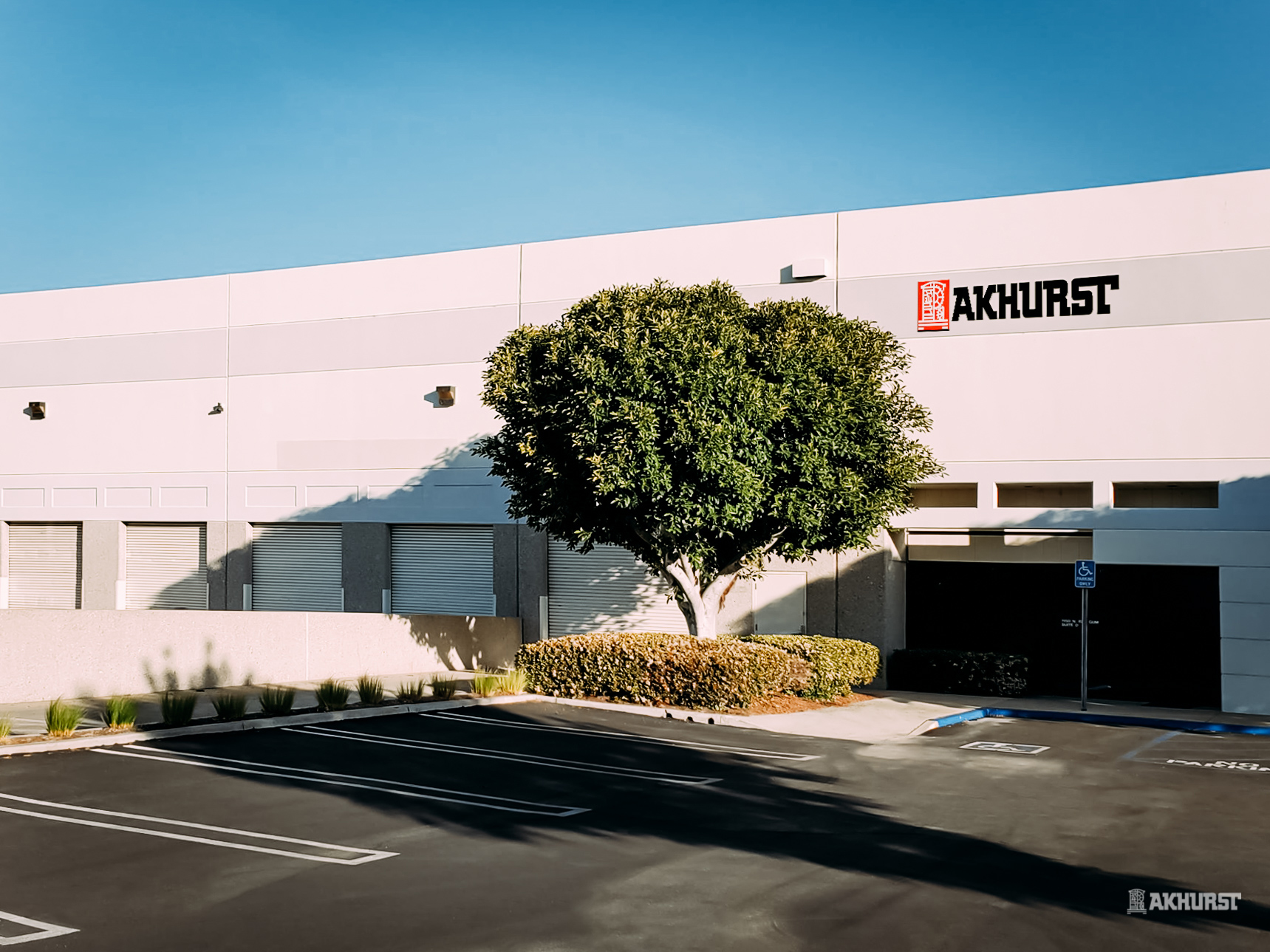 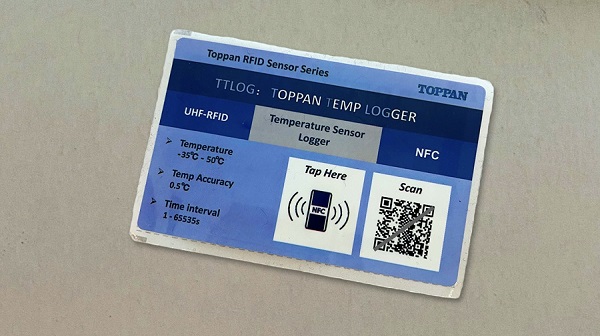 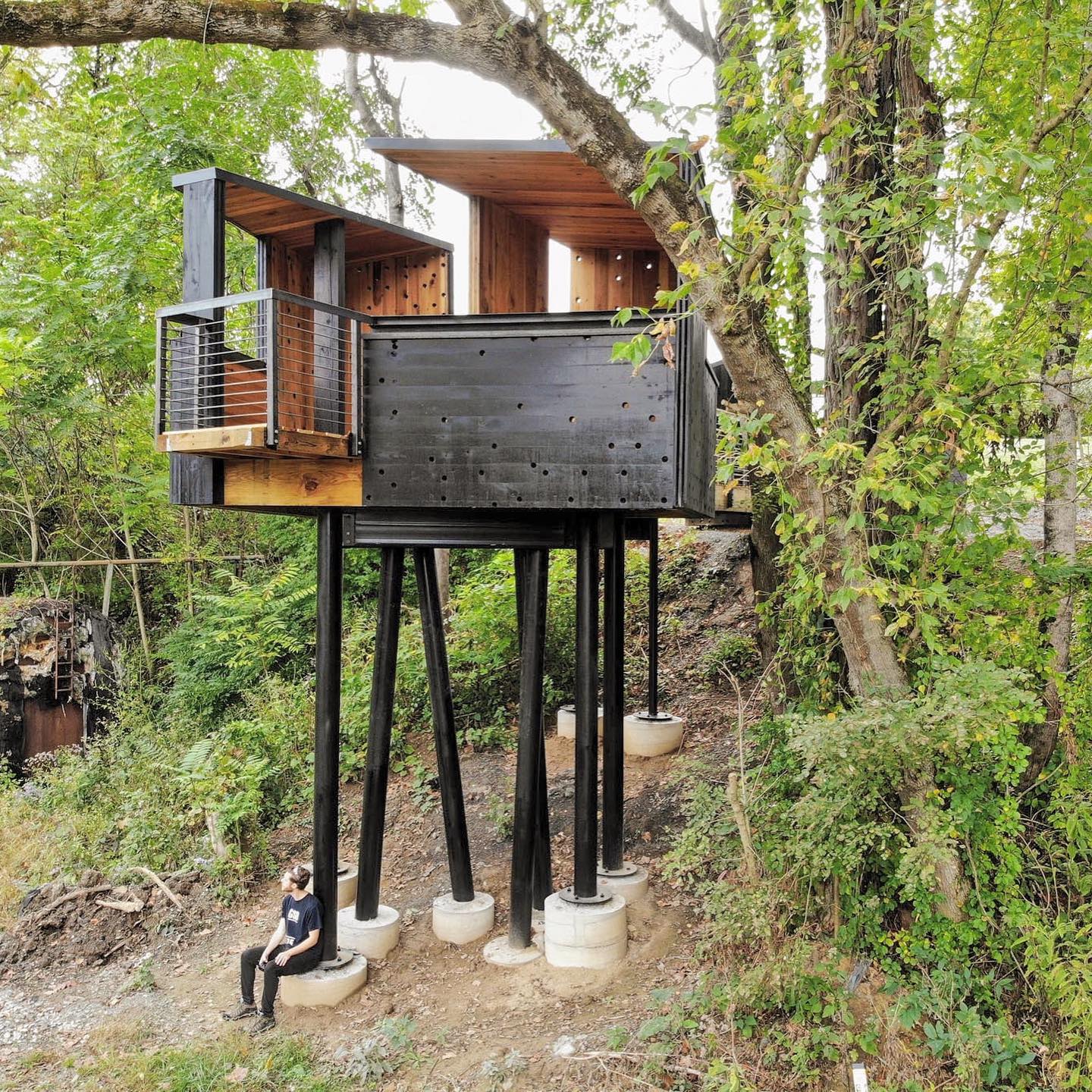 A team of students and faculty at Virginia Tech has completed an innovative observation tower in rural Virginia. The design and delivery of the project saw the development and certification of a new custom timber product, off-site prefabrication, and the discovery of the ruins of a historic building, according to the School of Architecture + Design at Virginia Tech.