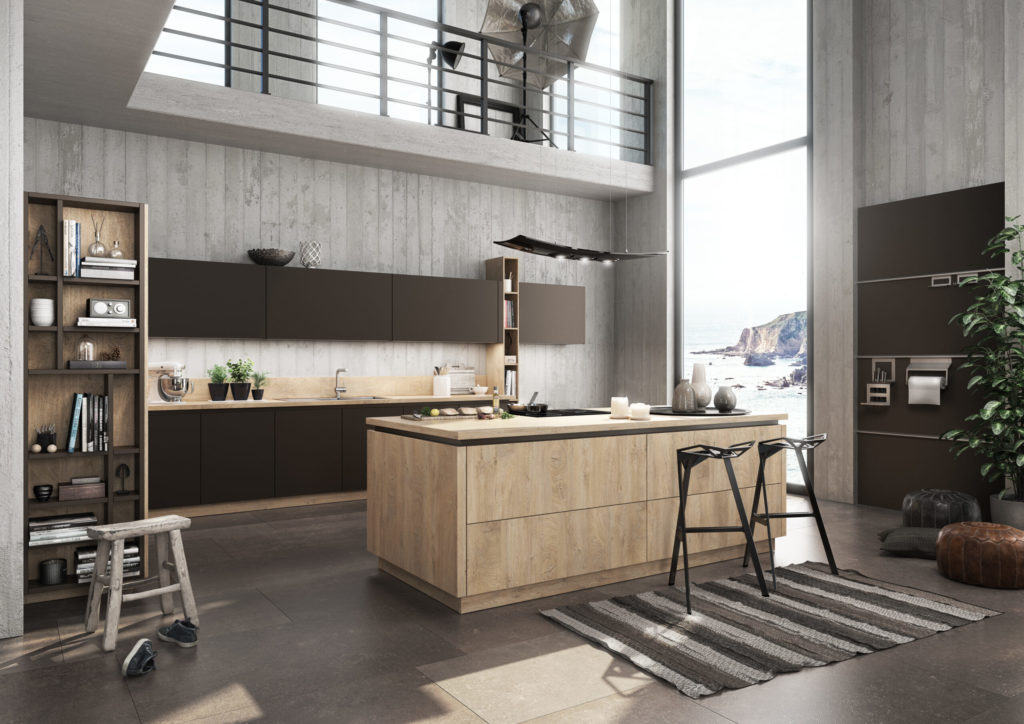 In Germany, the analogy is strong between the automotive industry—often considered the most vivid expression of what a culture is about in a time—and the kitchen industry. In both, the end product not only has to function, but it has to look great, be efficient to manufacture with regular modifications and give pleasure to the operator. 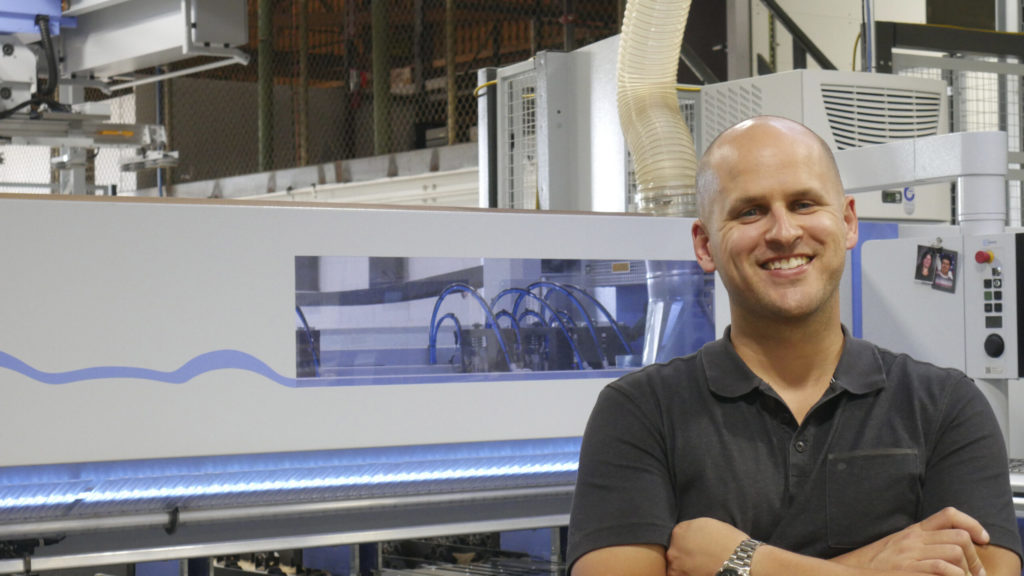 Steve Schoenacker knew early in his career as a woodworker that he wanted to own and operate a cabinet-making company that relied heavily on technology and automation. And by early, we’re talking 20 years old. 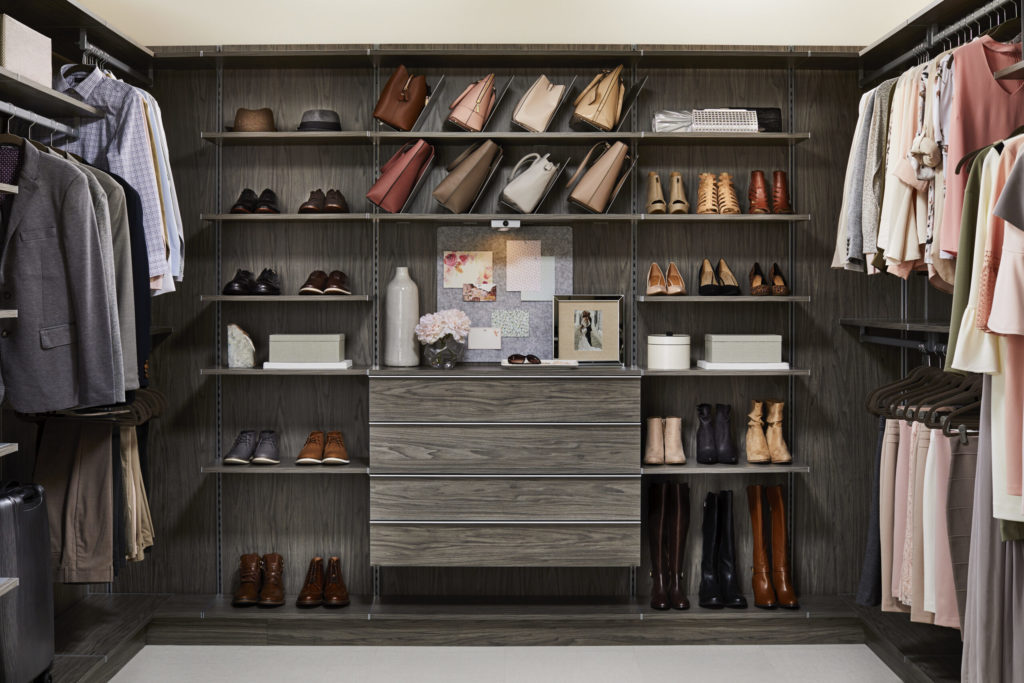 Mike Carson is widely acknowledged as a closet and home organization visionary. He imagined a closets industry when none existed – no dedicated supply chain, no trade association and no standards. 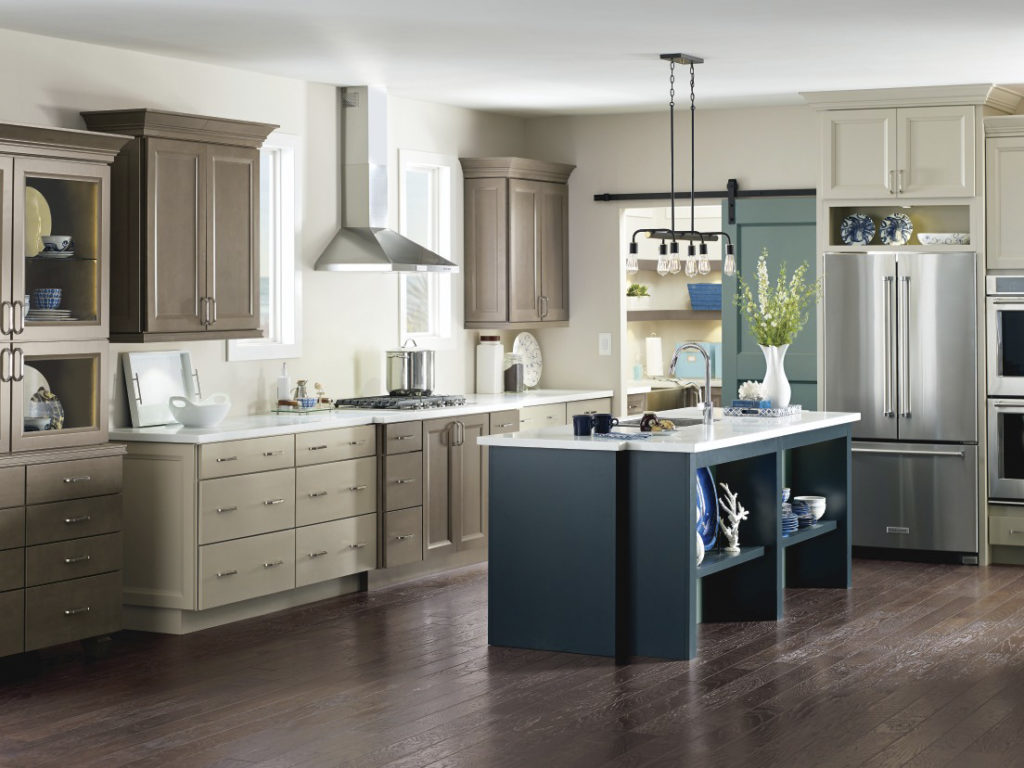 Warm wood tones and cool blues are stand-out trends in kitchen cabinet décor for 2019, according to design experts contacted by Surface & Panel. 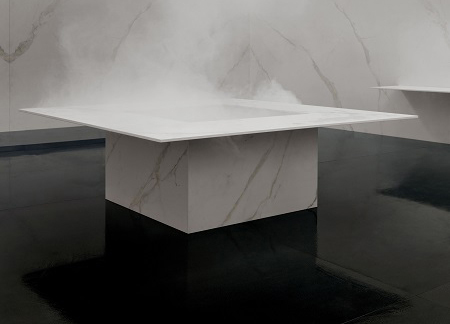 Countertops: The next frontier

Coming into 2018, many tile suppliers cited countertops as a key opportunity for the year ahead. According to Glenn Harry, general manager, stone and sales operation for Mohawk’s Dal-Tile Corporation, the U.S. countertop industry is estimated to be about $5 billion in sales annually, with roughly half coming from stone, quartz and a newer product known as gauged porcelain. While the sector is still in its early stages in the U.S., it’s definitely growing, and many suppliers are pointing to gauged porcelain tile — which the U.S. has recently started to embrace — as the reason. 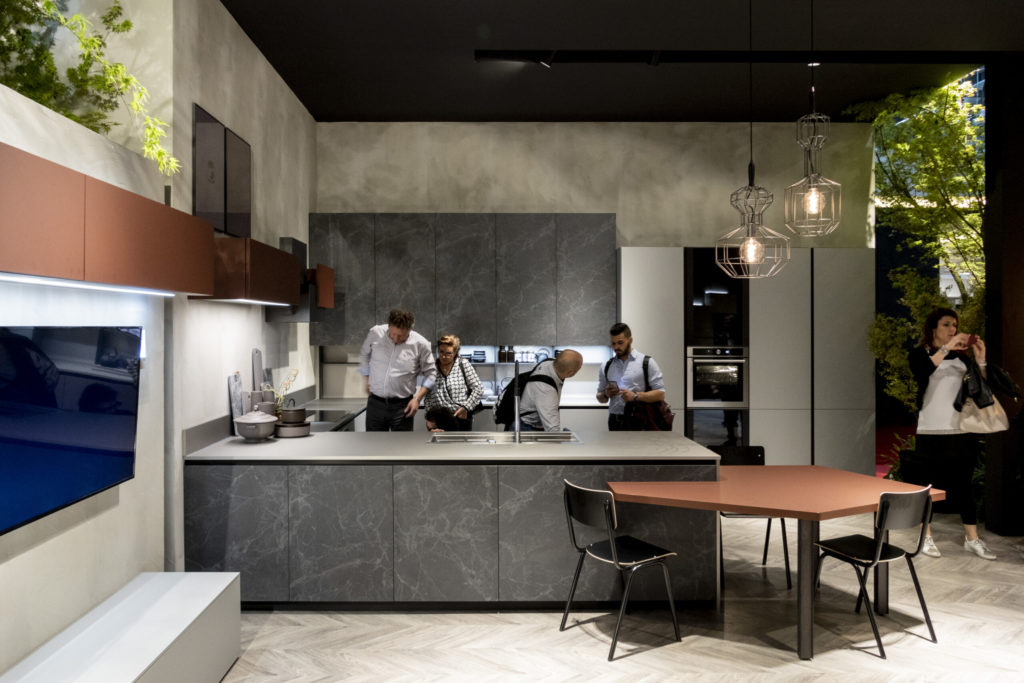 Design week in Milan was in full force April 16-22 with 20 exhibit halls at Salone del Mobile, 1,841 exhibitors, 434,509 visitors and 500-plus installations and events stationed across the city. Salone del Mobile highlights the evolution of architecture, interior design, furniture and kitchen fabrication. 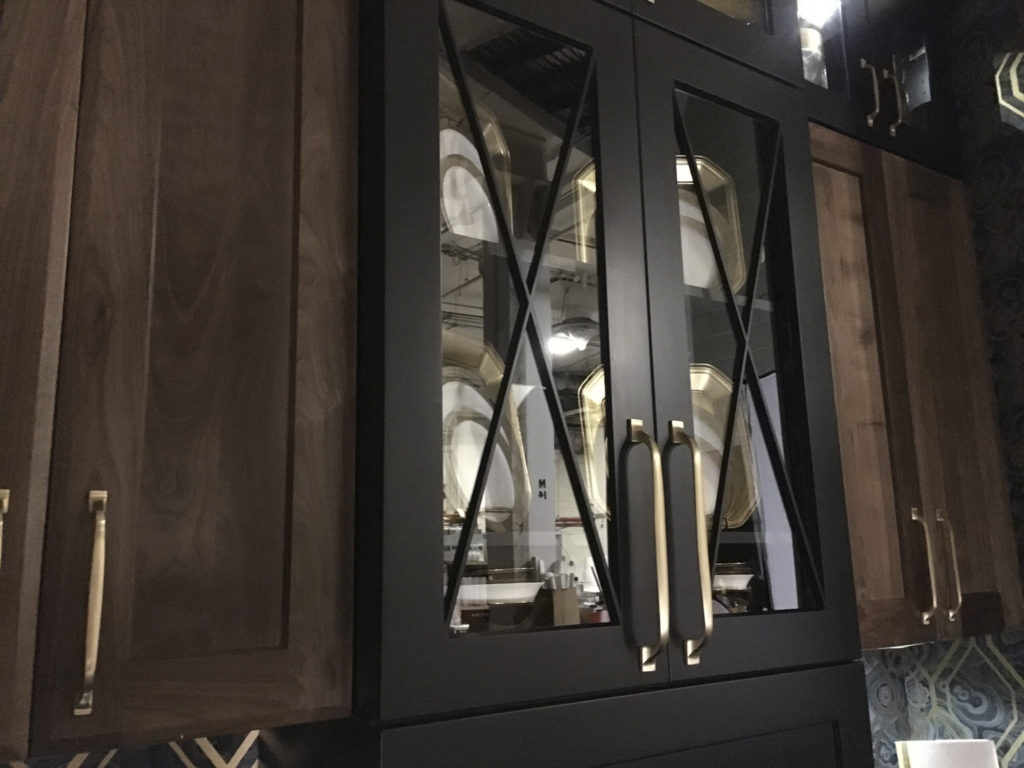 A tale of two cabinet makers

Each issue of Surface & Panel emphasizes certain segments of homes, businesses, offices, stores and more and how they use modern composite panels, decorative surfaces and the accessories that go with them. 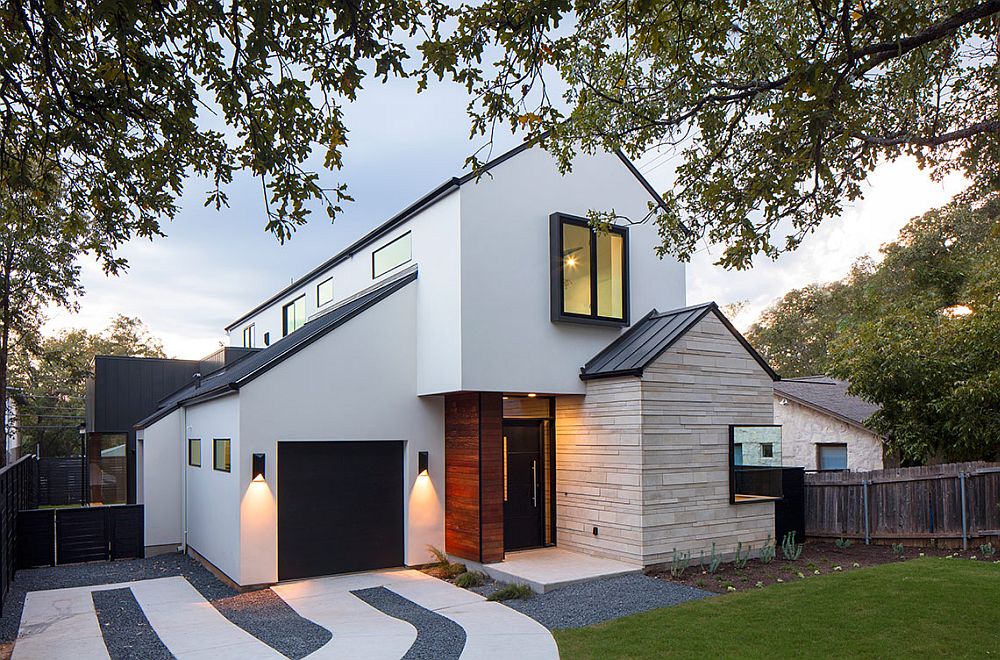 Housing starts in the United States are expected to approach 1.25 million in 2018, an increase of 2.7 percent from 2017 but still short of the 1.5 million justified by population growth. That’s according to the National Association of Home Builders and its chief economist, Robert Dietz. 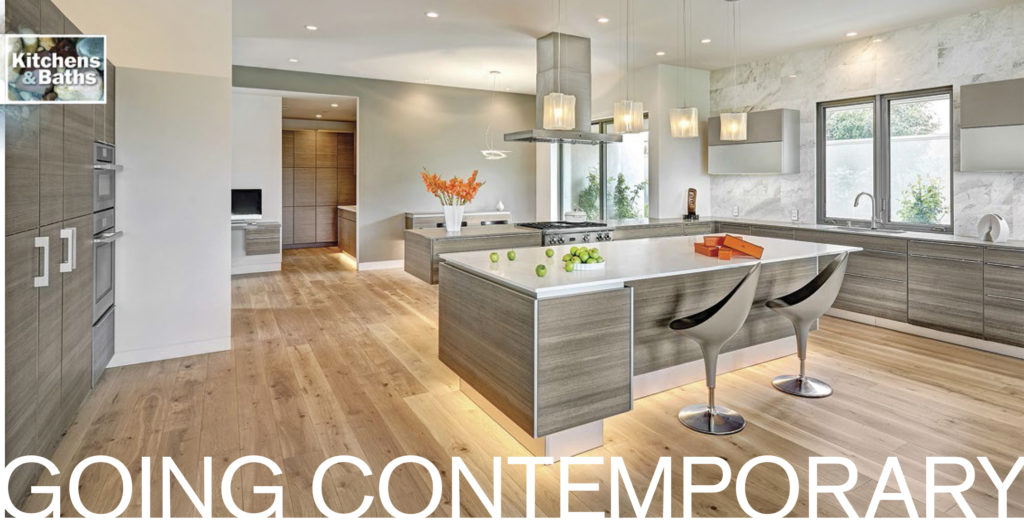 When it comes to styles of kitchen and bath design, transitional is still king.

That’s not surprising, as transitional designs blend traditional and contemporary styles that mend the two with aesthetics borrowed from each.

But it’s the growing popularity of contemporary kitchen and design that’s likely the biggest takeaway from a recent report on design trends. 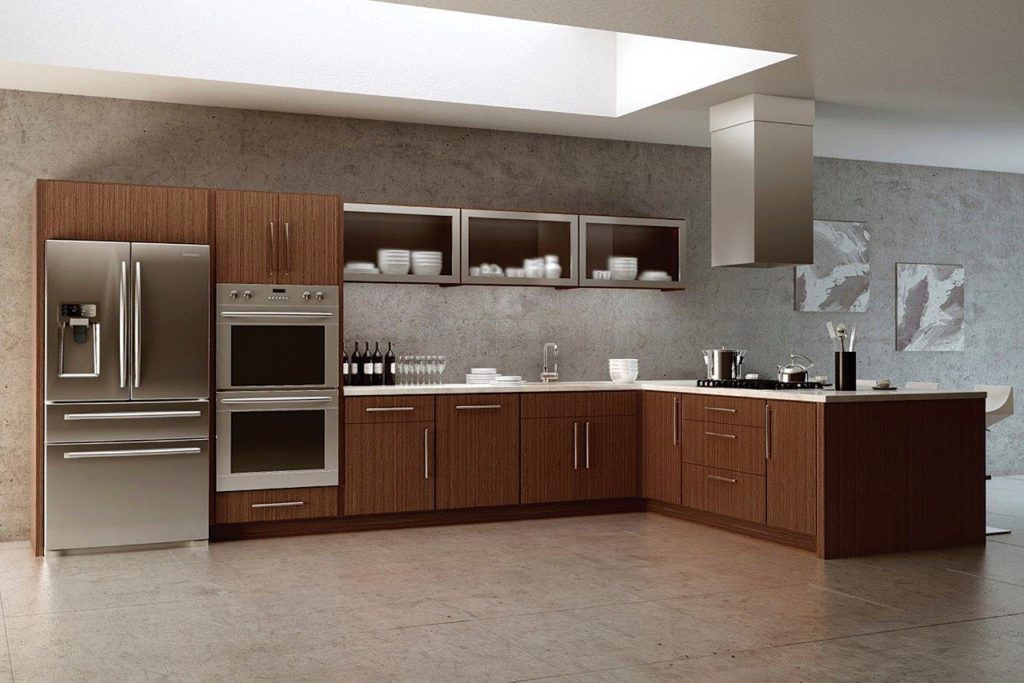 Millennials are worldly and environmentally attuned. They want their living environments to reflect their values and aesthetic tastes, as well as their lifestyles.