An inventive chair designed to give the illusion of movement from every angle is the grand-prize winner in Formica Corp’s 2018 FORM Student Innovation Competition.

"When creating ‘Deflextion,’ I was determined to seek out a way to create a curvature form in a new and unique way," Thompson said. "This design was inspired by pieces that were created with laser-cutting techniques and origami forms.”

The competition invites students to take on the original 2008 FORM challenge, in which world-renowned designers and architects constructed works of art from Formica products, creating something to "sit upon, lay upon, lean upon or play upon."

The competition drew 52 entries from design and architecture students from around the U.S. They were judged by Melodie Leung from Zaha Hadid Architects, Rob Van Varick and Donald Strum from Michael Graves Architecture & Design, R. Roger Remington from the Vignelli Center for Design Studies and Rochester Institute of Technology, Raphaela Platow from the Cincinnati Contemporary Arts Center and Renee Hytry Derrington, global design lead at Formica Group. "We are thrilled to give the next generation of great architects the opportunity to share their work," Hytry Derrington said. "The quality and thoughtfulness of the designs submitted to the competition were astounding and make us very excited for the future of design."

The Contemporary Arts Center in Cincinnati, where Formica Corp. is headquartered, hosted an exhibition in late March and early April featuring Thompson’s fabricated design, renderings of the other finalists' designs and works by Massimo Vignelli, Michael Graves and other prominent architects from the original FORM competition.

The first-place winner receives a cash prize of $1,500; second place receives $1,000, and third place $500. The students also had the chance to get their work in front of some of the most influential architecture and design firms in the industry.

"Having been involved in the first competition in 2008, I very much enjoyed reviewing the range of student design proposals," Leung said. "These proposals reminded me of the versatility and creative potential of working 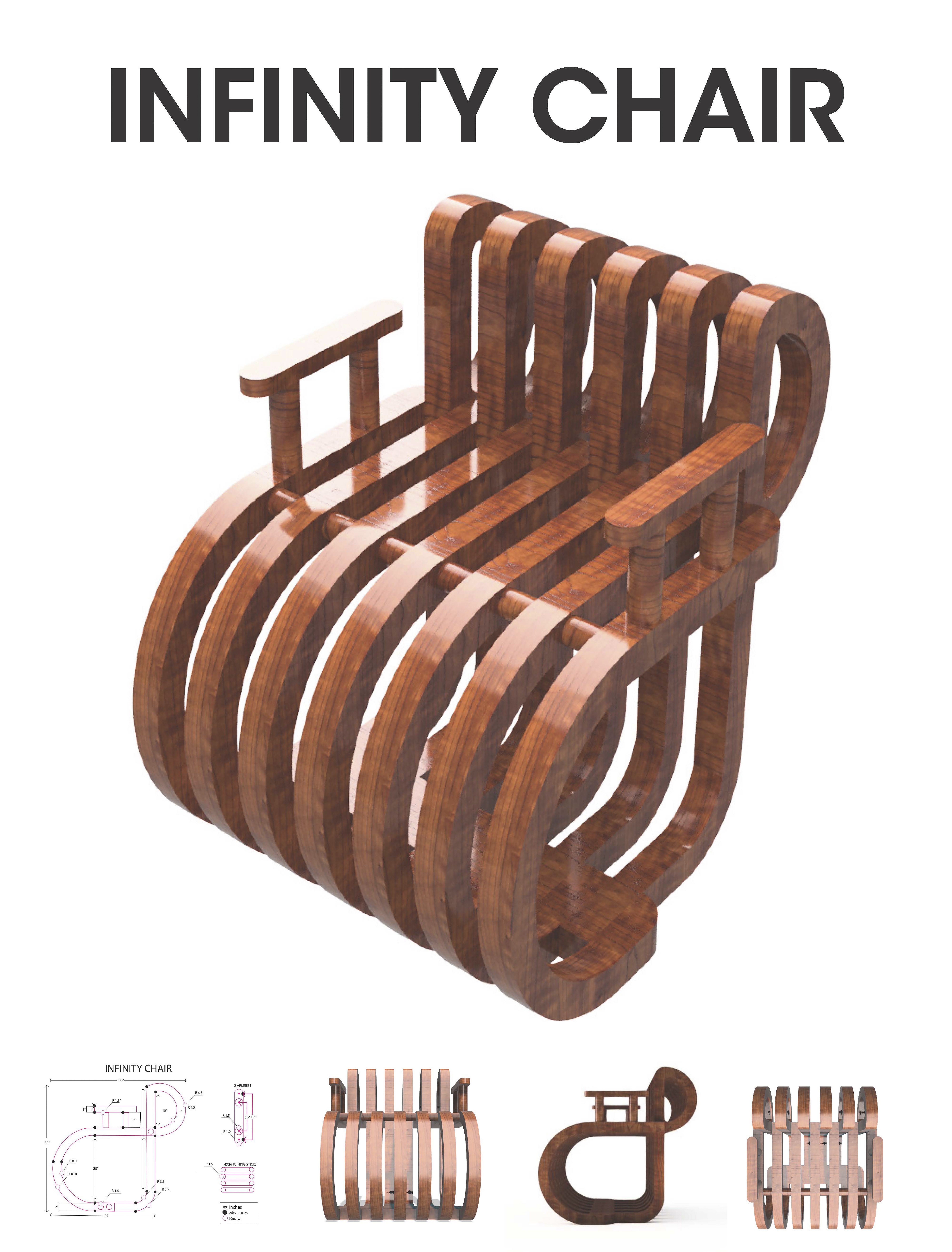 The FORM Student Innovation Competition is open to college students across the U.S. and Canada. Entries are judged on their use of Formica Laminate colors and patterns, overall design aesthetics, the intersection of design and function, and project statements submitted by the students. More information about the winning students' designs is available at formica.com/studentcompetition.

Details about the 2019 FORM Student Innovation Competition will become available on that site later this spring.

Formica products, creating something to “sit upon, lay upon, lean upon or play upon.” 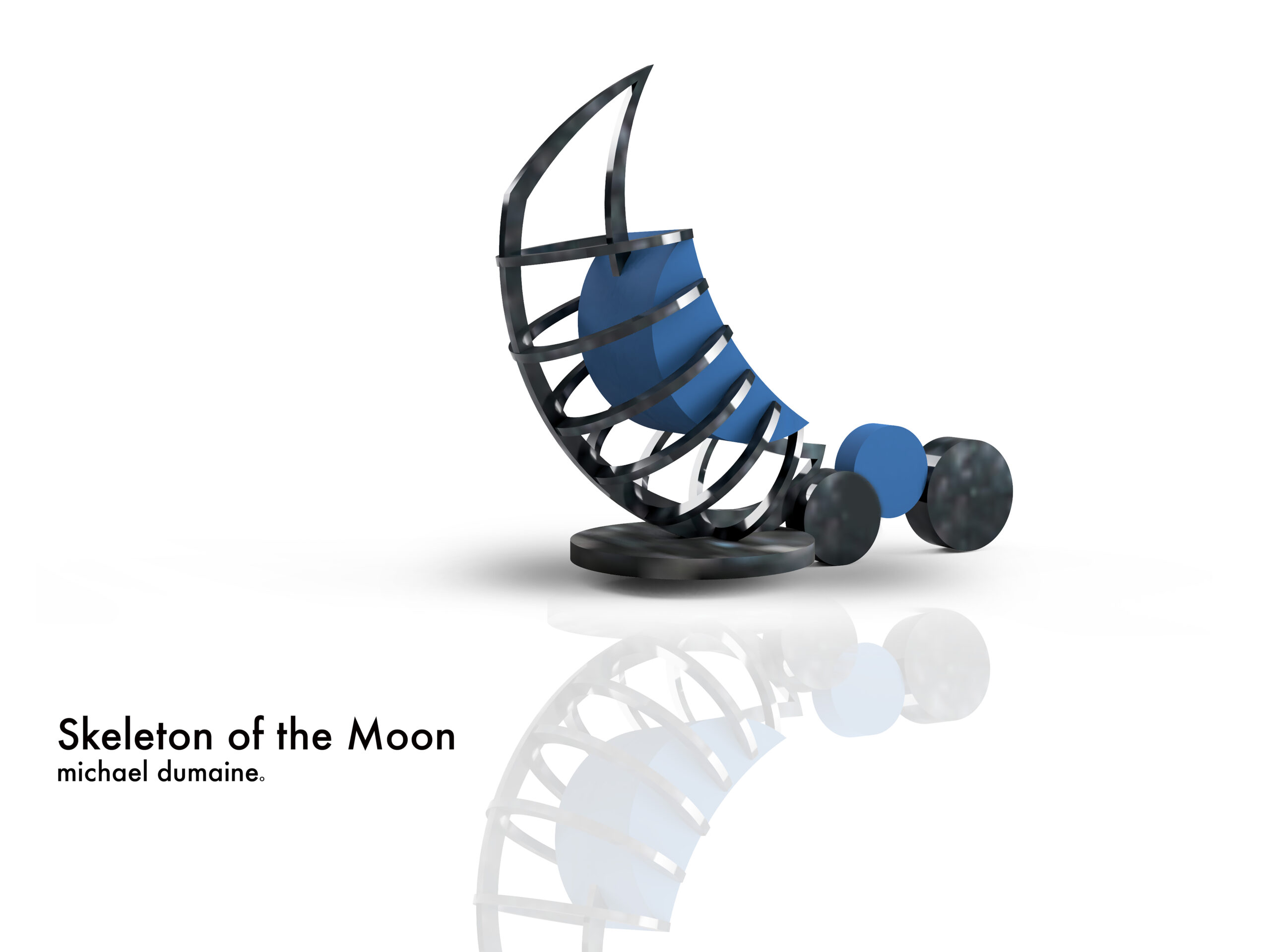