Closet America is driven to flourish. The need to grow is tightly ingrained in the custom closet and organization company’s DNA.

“We really believe that if we are not growing, we’re dying,” said Skip LaBella, president of the Hyattsville, Md.-based company, located less than 10 miles outside the nation’s capital. “We are strong believers in adopting proven processes in everything we do from the way we answer the phone and design our jobs to how we produce our orders and load our installation vans.”

Proven processes combined with top-notch products and passionate people are propelling Closet America’s impressive growth. The numbers speak for themselves: 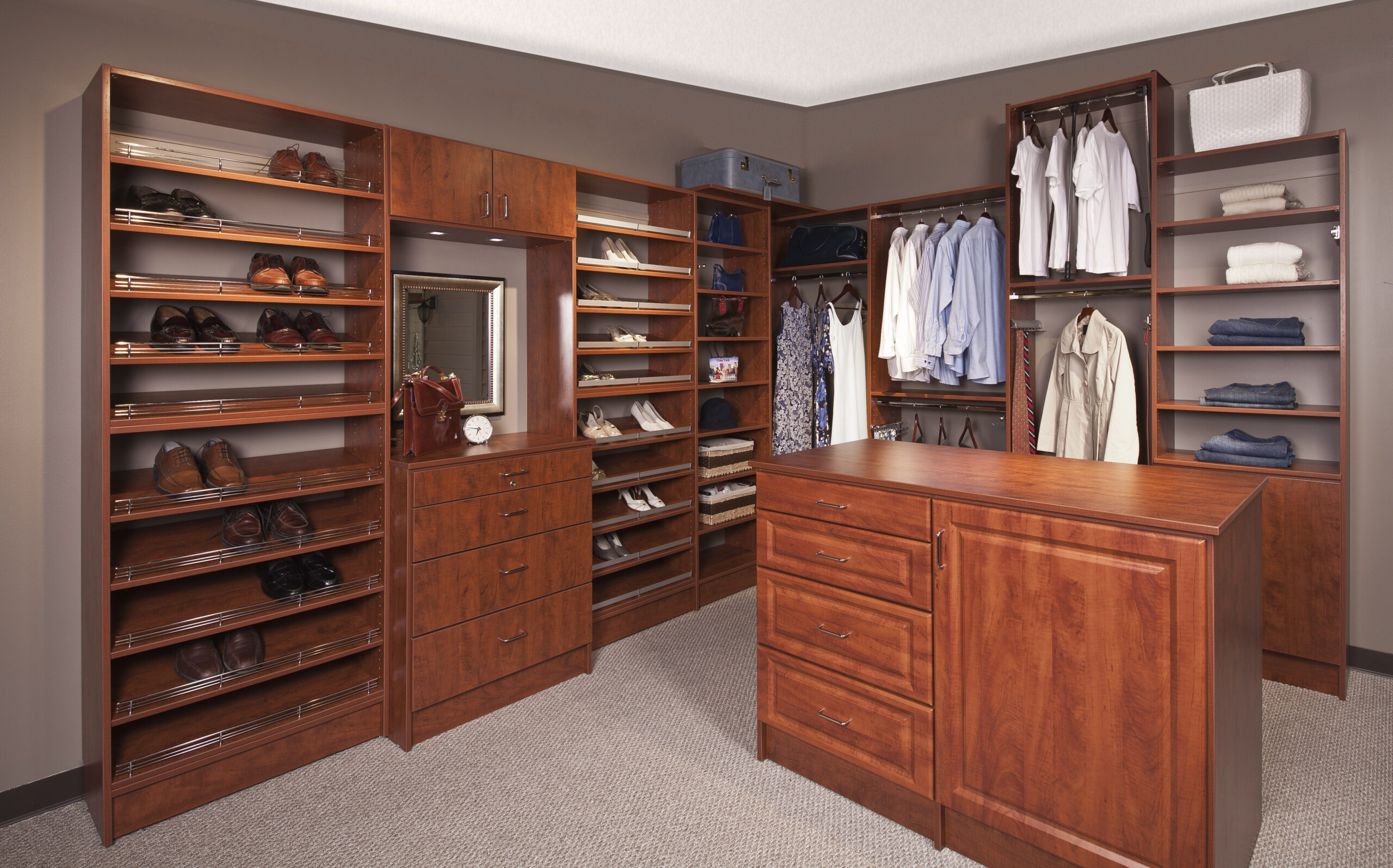 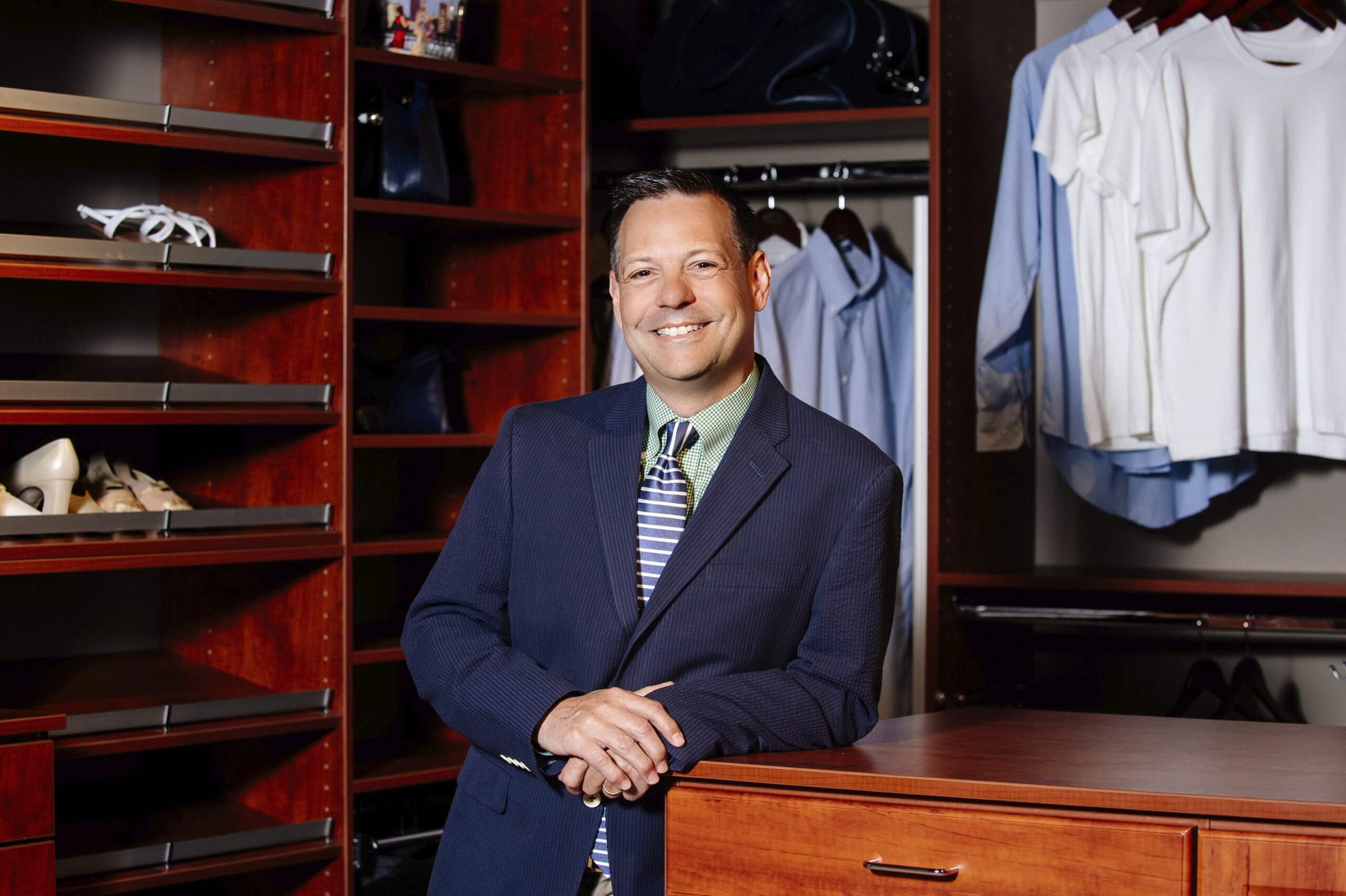 The sorely-needed factory build-out allowed the company to design a more efficient workflow while accommodating new equipment, including a Biesse Rover A CNC router nesting cell with pre-labeling, automatic lift table and an off-load conveyor. On order is a Homag airTec hot air edgebander with return conveyor to allow one person to edgeband up to all four sides of a part.

Choosing to Make vs. Buy

LaBella’s introduction to the closet industry was a rocky one. After building a successful marketing career, including stints with MCI, T. Rowe Price and AARP, he joined forces with his partner, Rick Wuest, in 2007 to start a closet dealership focused on design, sales and installation.

“We were the first dealer for a new company that made and sold closet systems through a dealer network,” LaBella recalled. “It was a terrible experience, which is why we believe so strongly in the model of manufacturing our own products. When you rely on someone to deliver your parts on time and made correctly, you’re completely at their mercy. We couldn’t deliver the customer expectation that we wanted to achieve.

“Everybody makes mistakes, but now if one of our installers has a problem with a part, he calls the plant, and the part gets made and delivered to the jobsite. The customer never knows the difference. That wasn’t the case when we were a dealer. We had to talk to the customer about the problem, then order more parts from the vendor and wait for the parts to arrive so that we could schedule another installation date.” 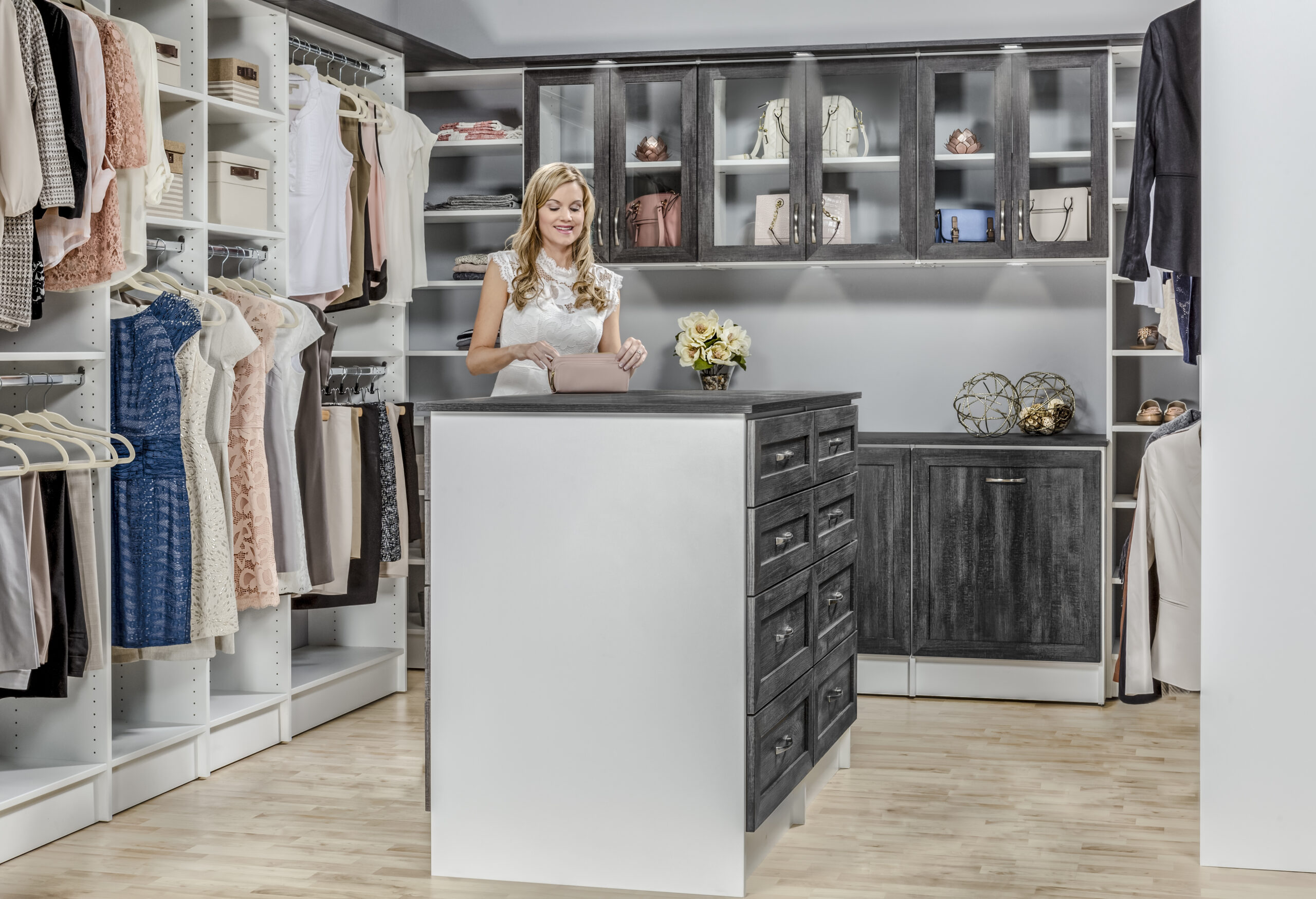 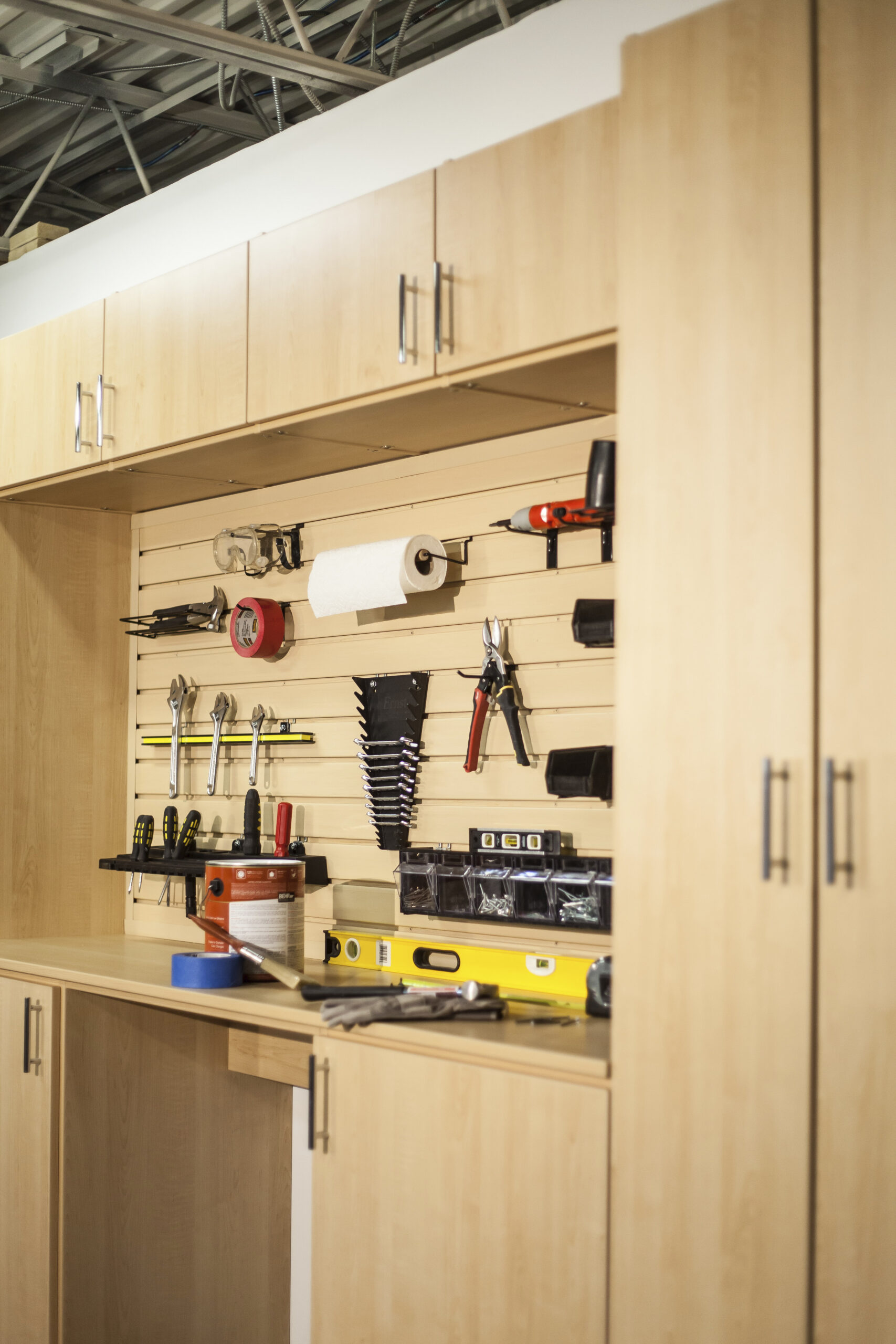 The partners severed ties with the closet dealership and launched Closet America in 2009, using space “carved out” from Thompson Creek Window Co., a home improvement business owned by Wuest. They bought equipment formerly used by a company in Florida, including a beam saw, an edgebander and a CNC machining center. The start-up had seven employees.

Making the transition from closet system buyer to maker was not without challenges, LaBella said. “I think the biggest challenge was that everything was new. We needed suppliers for things we didn’t previously buy. We needed staff to do things we’d never done before, and we had to figure out how to lay out a plant.

“The benefits so outweighed the challenges, it wasn’t ever second-guessed,” LaBella added.

“Having manufacturing control immediately gave us the ability to define what our product is going to be,” LaBella continued. “If we were still working as part of a dealer network, we wouldn’t have hot air edgebanding. We also wouldn’t edgeband the top of our partitions or use leg levelers because we couldn’t just stock parts and chop off an end to custom size and still maintain integrity of the part. We’d have what everyone else has. We wanted to be something better.”

The Homag airTec edgebander scheduled for delivery in March represents Closet America’s second investment in hot air technology. In 2014, LaBella said his company was the first U.S. manufacturer to put a hot air edgebander into service when it installed a Biesse AirForce.

“We use hot air for all of our jobs,” LaBella said. “Because there’s no glue pot, there’s no glue line, and it only takes a couple of minutes to change over from color to color. The edgebanding costs a little more, but from a production and quality standpoint, you can’t beat it. The quality of the edge is second to none.”

Closet America specifies its Rehau LaserEdge to match or complement the thermally fused laminate (TFL) it acquires from Uniboard. LaBella said it has been fascinating to watch TFL surface finishes evolve from smooth to textured to registered embossed. 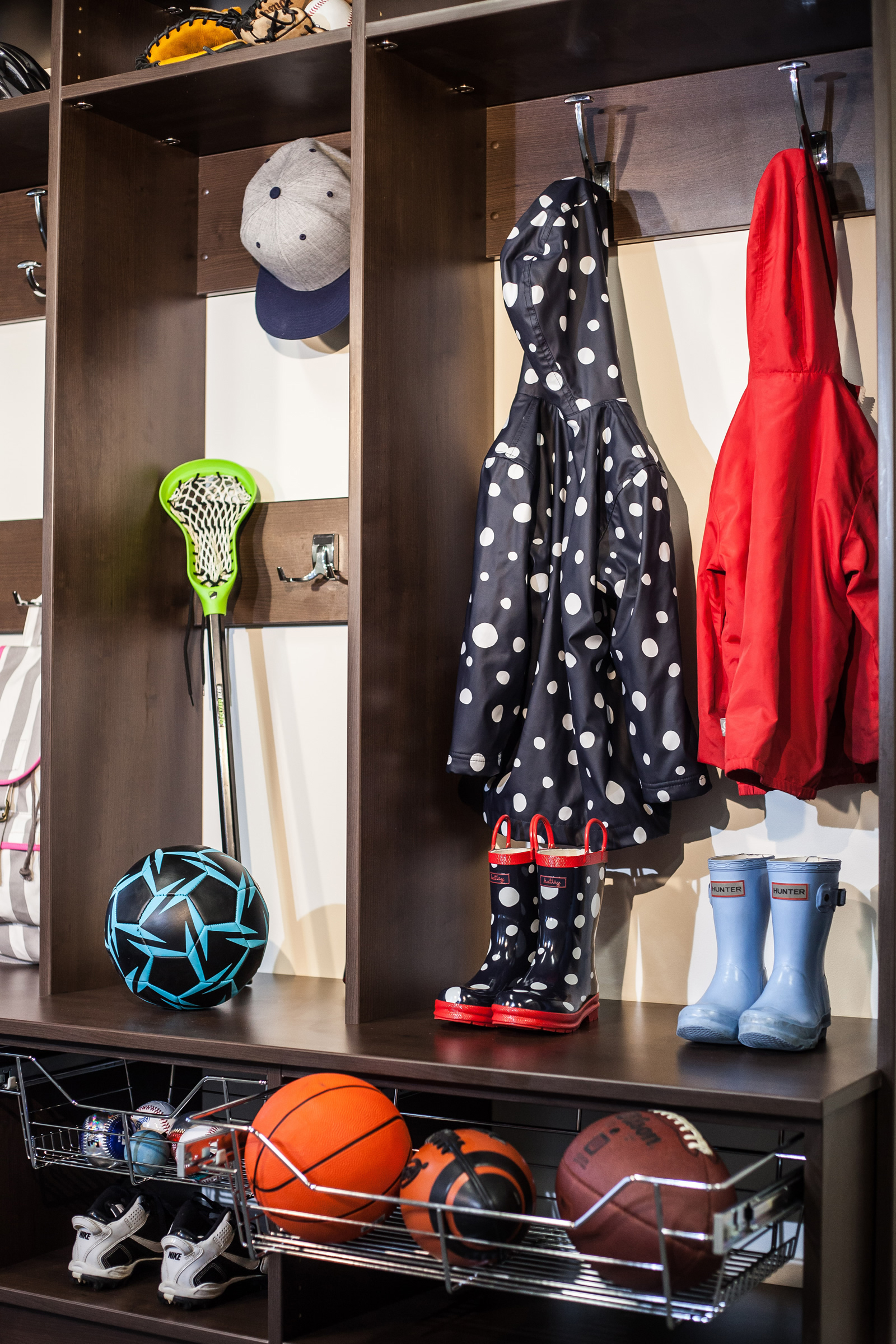 LaBella said he believes the closet and home organization market will make a sizeable shift to registered embossed TFL: “For the first time since I started in the business, we’ve seen one of our finishes discontinued. It was a woodgrain that just had a smooth surface finish. With the growing popularity of textured and registered embossed products, I think we’re going to see more in that direction, which is great.”

LaBella views LED lighting as another exciting technology pushing the envelope of closet trends. Richelieu and Häfele are Closet America’s main suppliers not only for lighting, but hardware and accessories, as well.

“LED lighting seems to be exploding. There are some things that we are currently testing that we would like to incorporate in our systems. I think it begins to change the way we design our closets. It just makes them even more appealing.”

Becoming an Employer of Choice

Closet America has racked up a stack of awards, including Best of Houzz, Angie’s List Super Service Award, Guildmaster Award for Service Excellence and Qualified Remodeler’s Top 500. As gratifying as these and other awards have been, the recognition that LaBella takes most pride in was being included in the Washington Post’s top Workplaces 2017.

“To have added employees at the rate that we have and then have such a positive response from our people in a blind survey is the thing we are most proud of,” LaBella said. “The Top Workplaces survey showed we weren’t perfect. We fell short for some folks, but overall, we’re doing pretty well.” 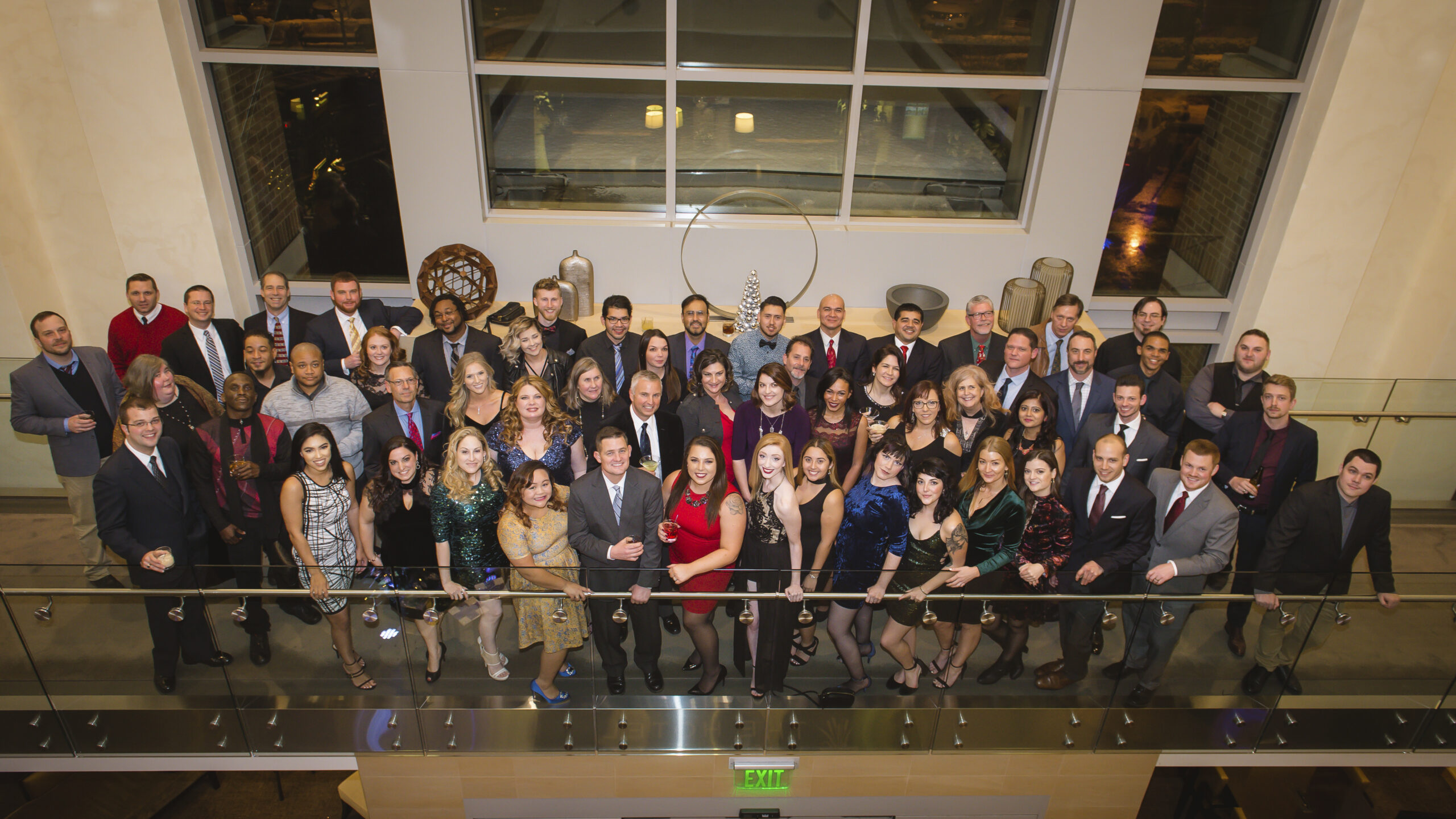 LaBella is a big proponent of professional development to build a winning team and a successful company culture. A few examples include:

LaBella is also keen on promoting from within whenever possible and bringing all employees together for a Christmas party and a family festival in the summer to bond and share in the company’s success. 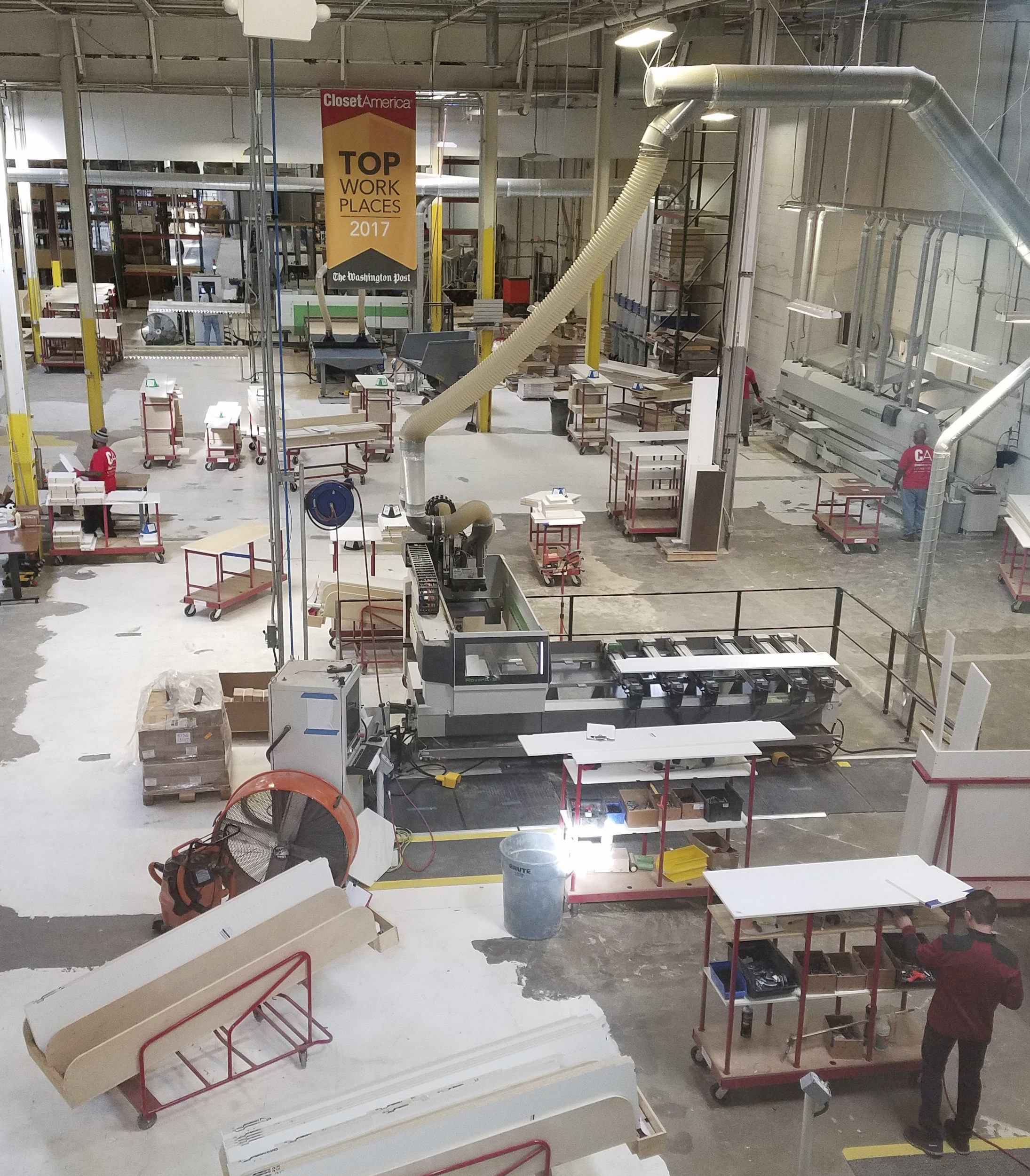 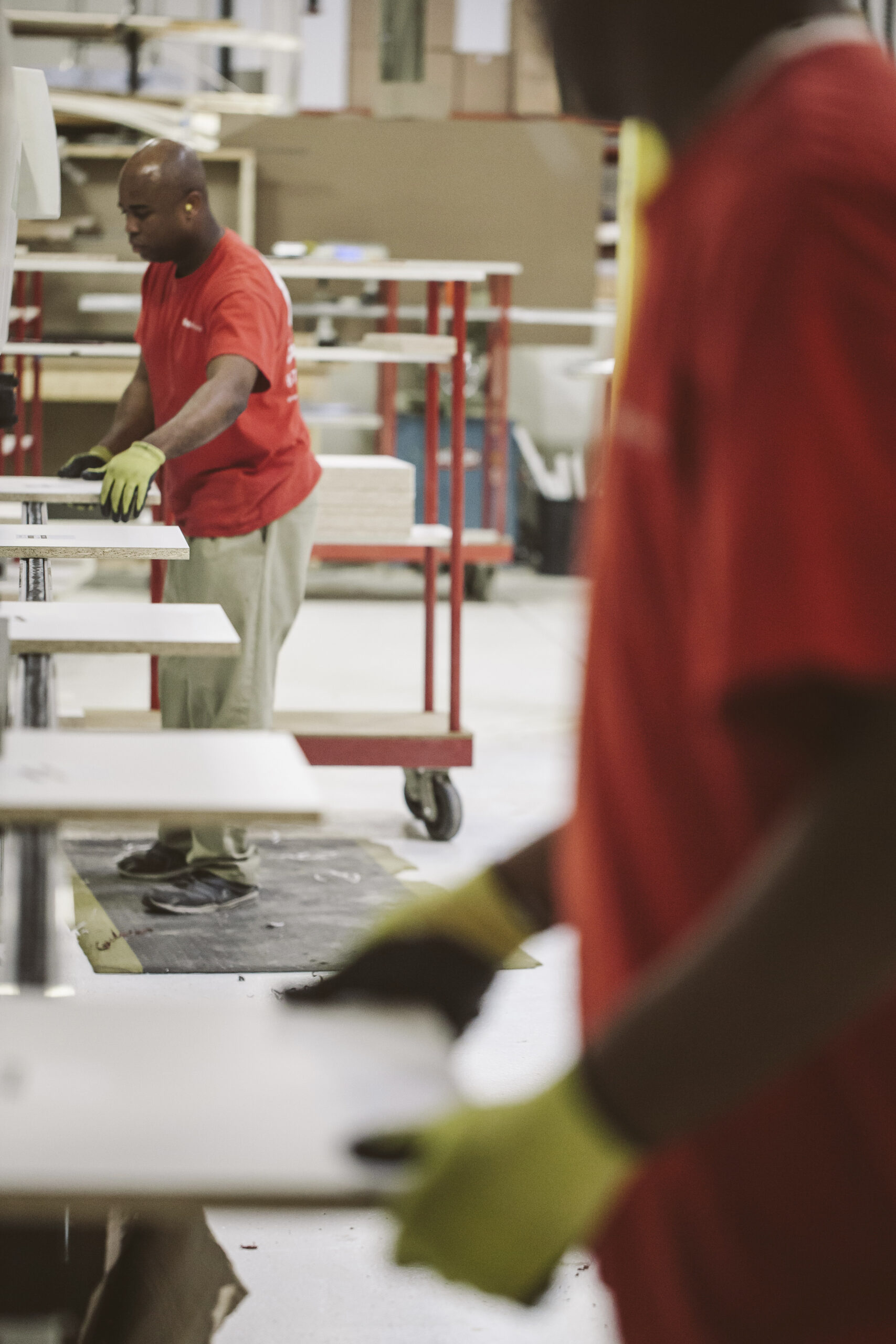 Serving the greater Baltimore-Washington, D.C., market has served Closet America well. Customers for master bedroom closets, the company’s bread and butter, spend anywhere from $2,000 to $30,000 on a closet system, with the “sweet spot” being about $5,000.

While LaBella still sees room for Closet America to grow on its home turf, he also knows that the company has reached a tipping point where it is time to tap into new markets. The company’s name lends itself to expansion anywhere in the United States. 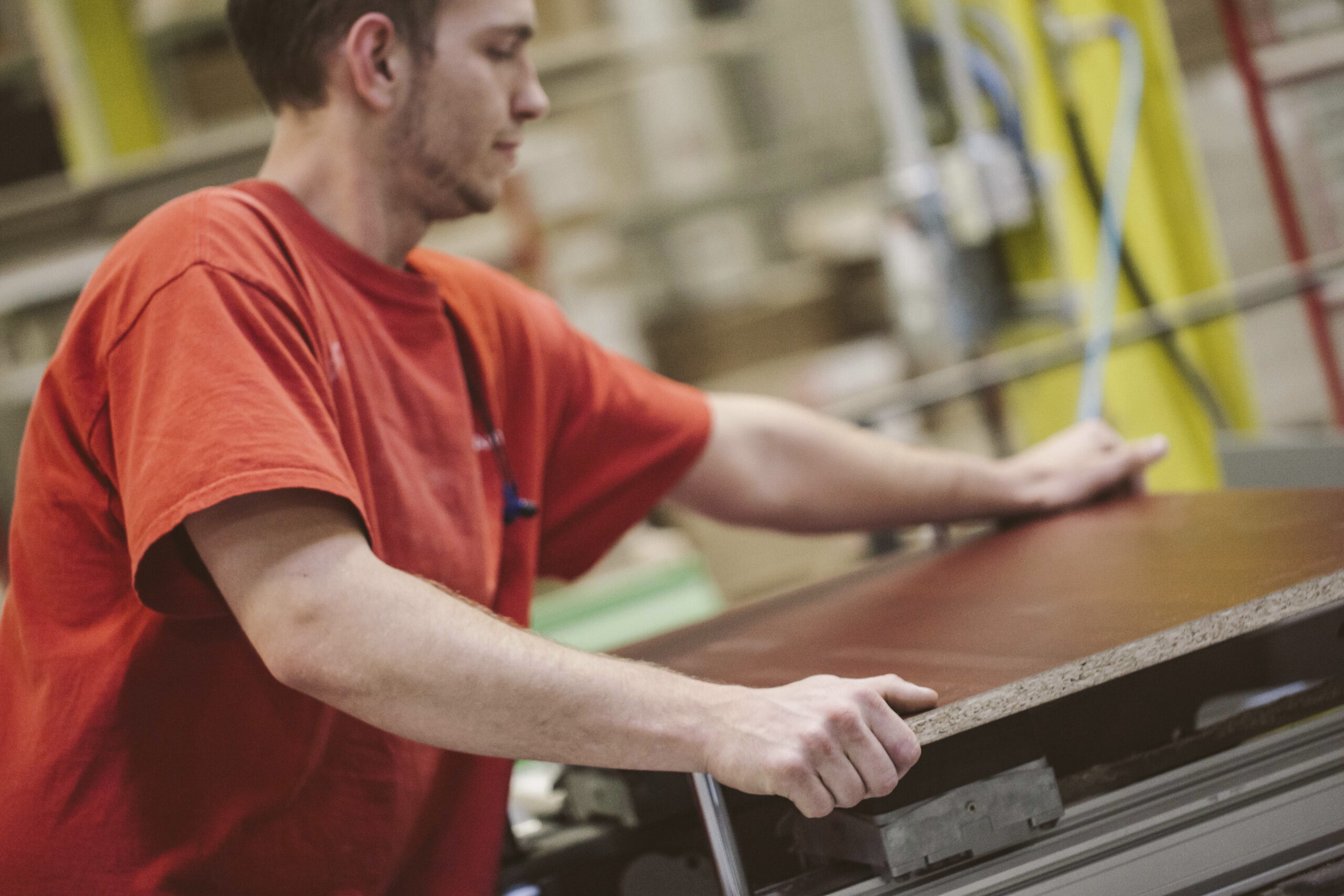 On a personal note, LaBella added: “I’ll continue investing a lot on my own development because every day I come to work, I’m running a bigger company than I’ve ever run before. I need to do the things to stay ahead and not let the business grow past my ability to manage it.”