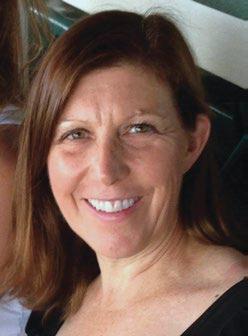 Cabinet maker acpi was about out of space in its Thompsontown, Pennsylvania, manufacturing plant, so it bought a 200,000-square-foot building in nearby Mount Union.

Rather than just expand into the new facility, however, acpi had a different idea. It created a new high-end line to add to its other brands and decided to make the new cabinets frameless, which meant panel processing would be a major part of the operation.

In October 2016, acpi brought on Jeanine Weinzierl as director of business development for the new line, named Serenade. She helped create the product essentially from scratch, and it debuted in January at the Kitchen & Bath Show in Orlando.

“I started with a blank sheet of paper,” she said. 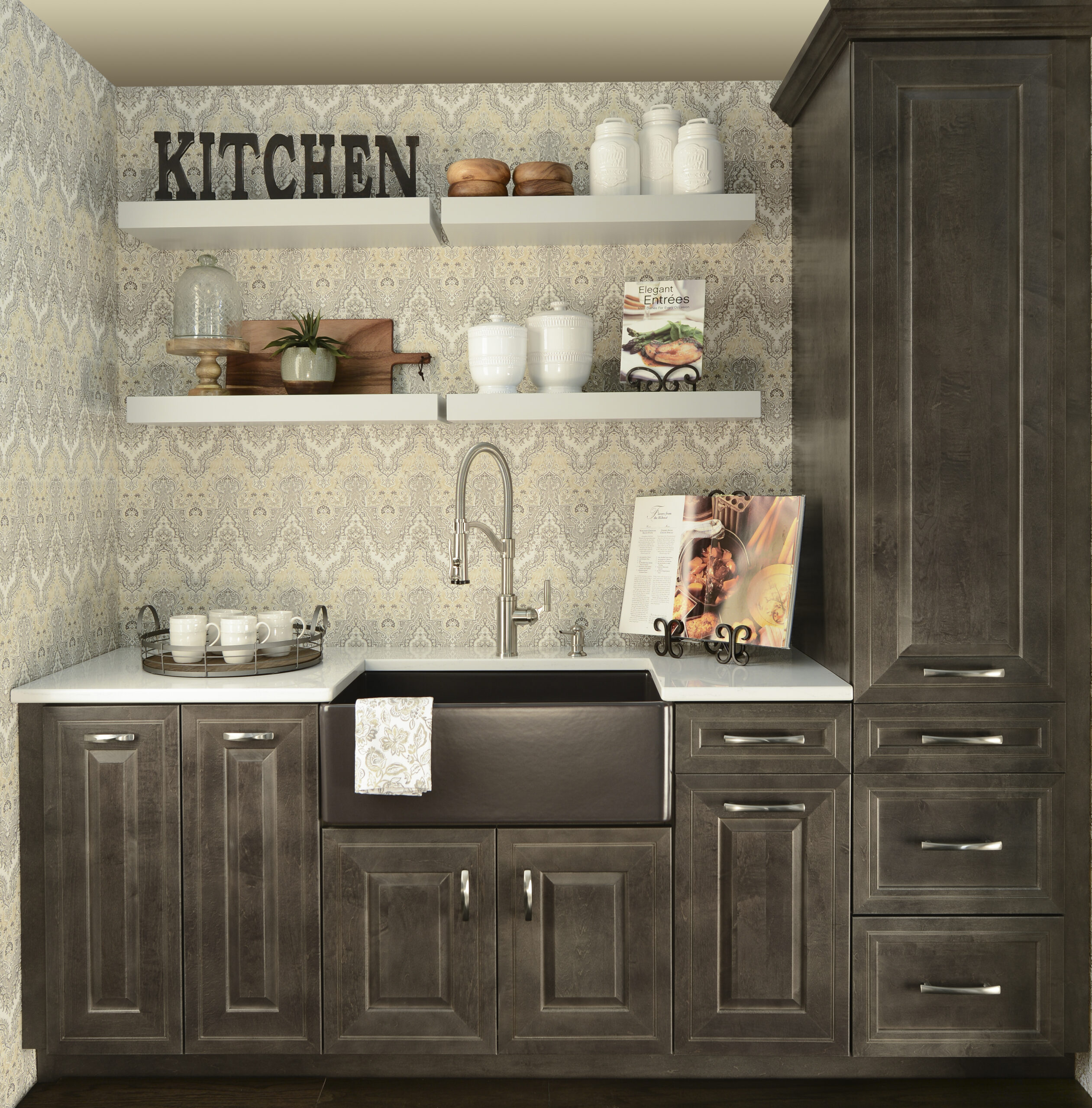 Weinzierl had experience that ranged from the lower end to custom luxury cabinets, so she understood the market and who Serenade’s customers would be.

“Our target customer with Serenade is at the higher end of the semi-custom market—kitchen at a time,” she said. “So it’s more of the independent kitchen and bath dealer that is design focused.

“If it’s a new home, it is a much higher-end, custom-built home. It’s not a production house or a production builder. Or if it’s a renovation or a remodel, it might be a design-build firm or a homeowner who goes to a kitchen and bath showroom and works with a kitchen designer to design their dream kitchen.”

While acpi’s new plant provides components for the company’s other two facilities, its primary product is the high-end, frameless Serenade. 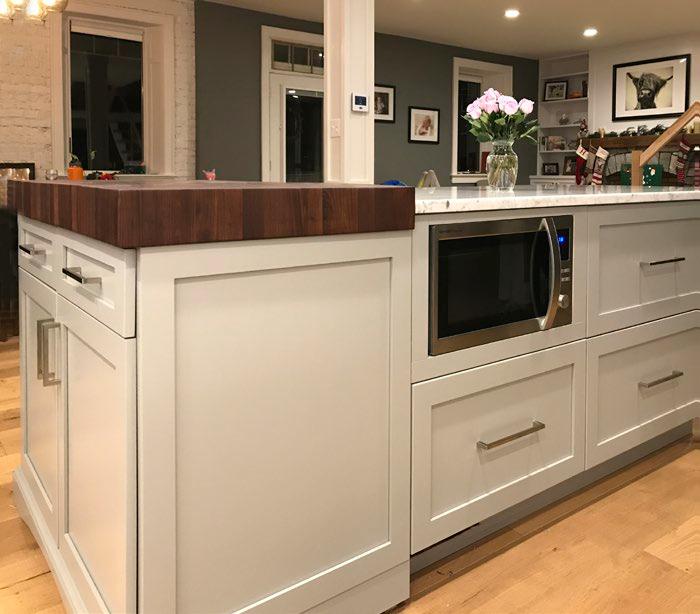 What, exactly, is high end to Weinzierl and acpi? 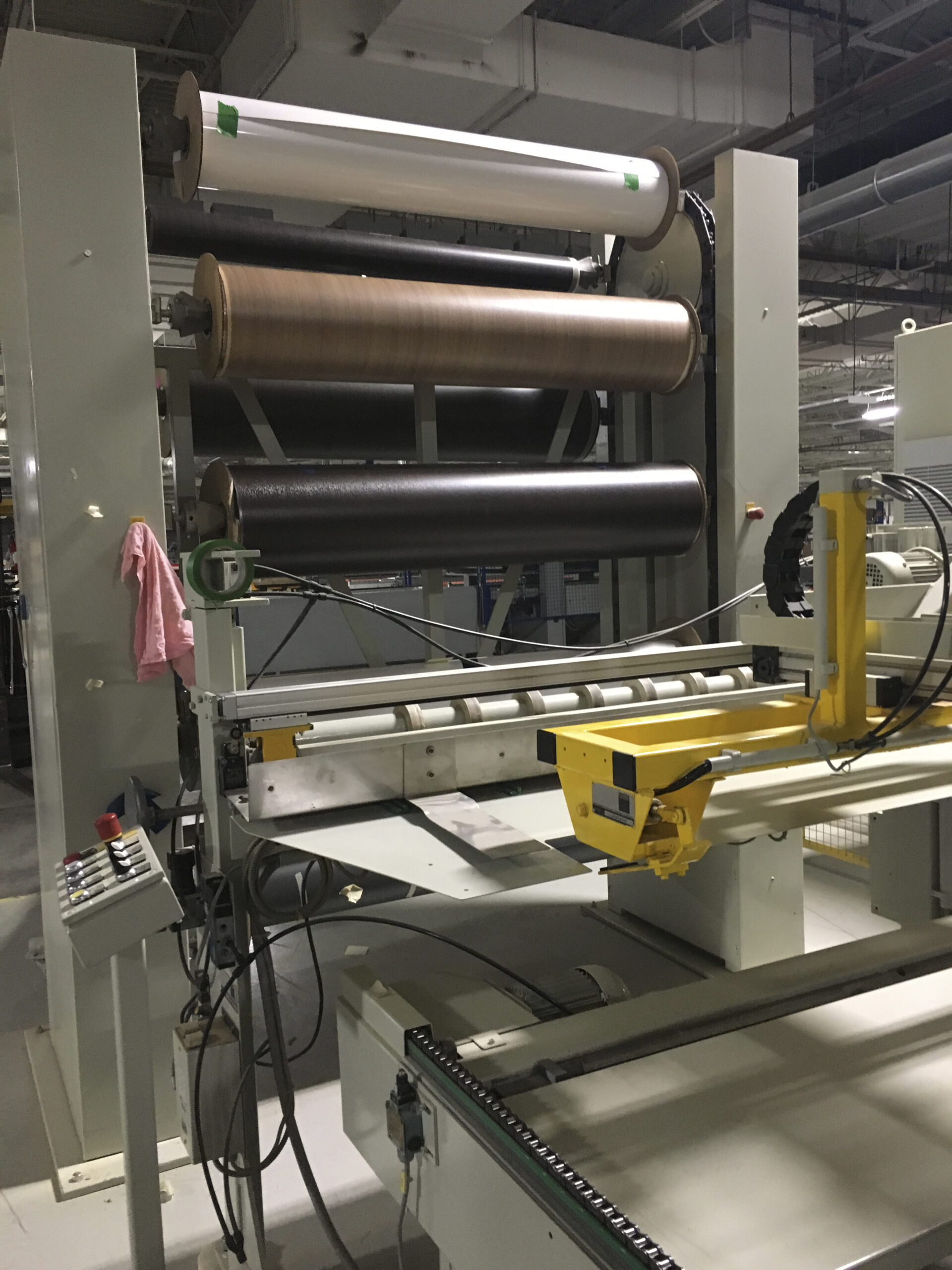 “There is stock, then there is the middle, semi-custom. We position ourselves as the high end of semi-custom,” she said. “We have a broader assortment. We have more detail. In terms of the design of door styles, I think of it as the breadth of assortment and the level of modifications and accessories that are available.

“And also the overall quality of the materials. An example is the accessories that we aligned ourselves with—Kesseböhmer, which is considered a very high quality, precise German-engineered accessory.”

Another example of the line’s quality is that Serenade’s walnut doors are premium walnut, not just standard walnut, she said. 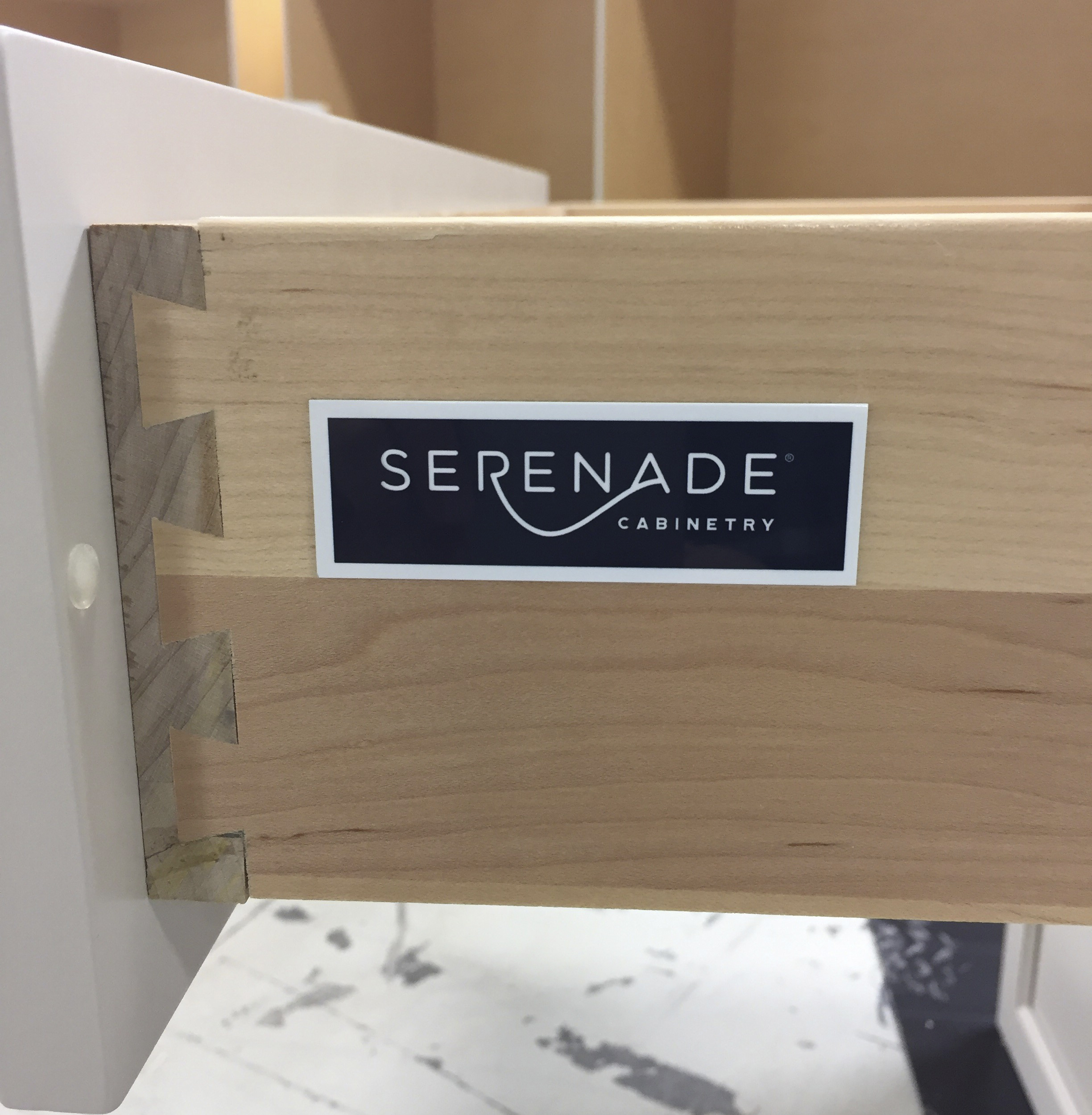 Serenade’s doors come in solid wood, rigid thermofoil and aluminum frame, but all of the boxes are made of 5/8-inch plywood TFL from Timber Products, including the backs. That’s another element that adds to the cabinets’ quality.

“That is the only box type we offer for Serenade. Again, it goes to being in the higher end of that semi-custom market. We felt strongly that plywood offered a much higher quality box in the long run. It’s so much more solid and sturdy, and it’s not going to get out of square in transit or installation,” Weinzierl said, adding that all Serenade cabinets are delivered fully assembled.

Going frameless with Serenade made sense because of the style’s growing popularity in the U.S., Weinzierl said.

“We saw the onset of a pretty big frameless trend,” she said. “A lot of the other cabinet makers are in the process or have recently expanded into the frameless product. That’s really based on the design trends that are out there in that the look has been popular over in Europe for quite some time, and it’s now becoming more popular over here.”

The shift toward open spaces in houses is a key factor in the trend.

“If you look at design today, the overall concept of the house is more open. Frameless cabinets fit into that. Plus, there is higher functionality within the cabinet itself, and by that I mean more storage and organization to keep the homeowner more organized because time is so precious,” she said.

Consumers have realized that they get more storage per square foot with frameless cabinets because there are no frames to obstruct or restrict. 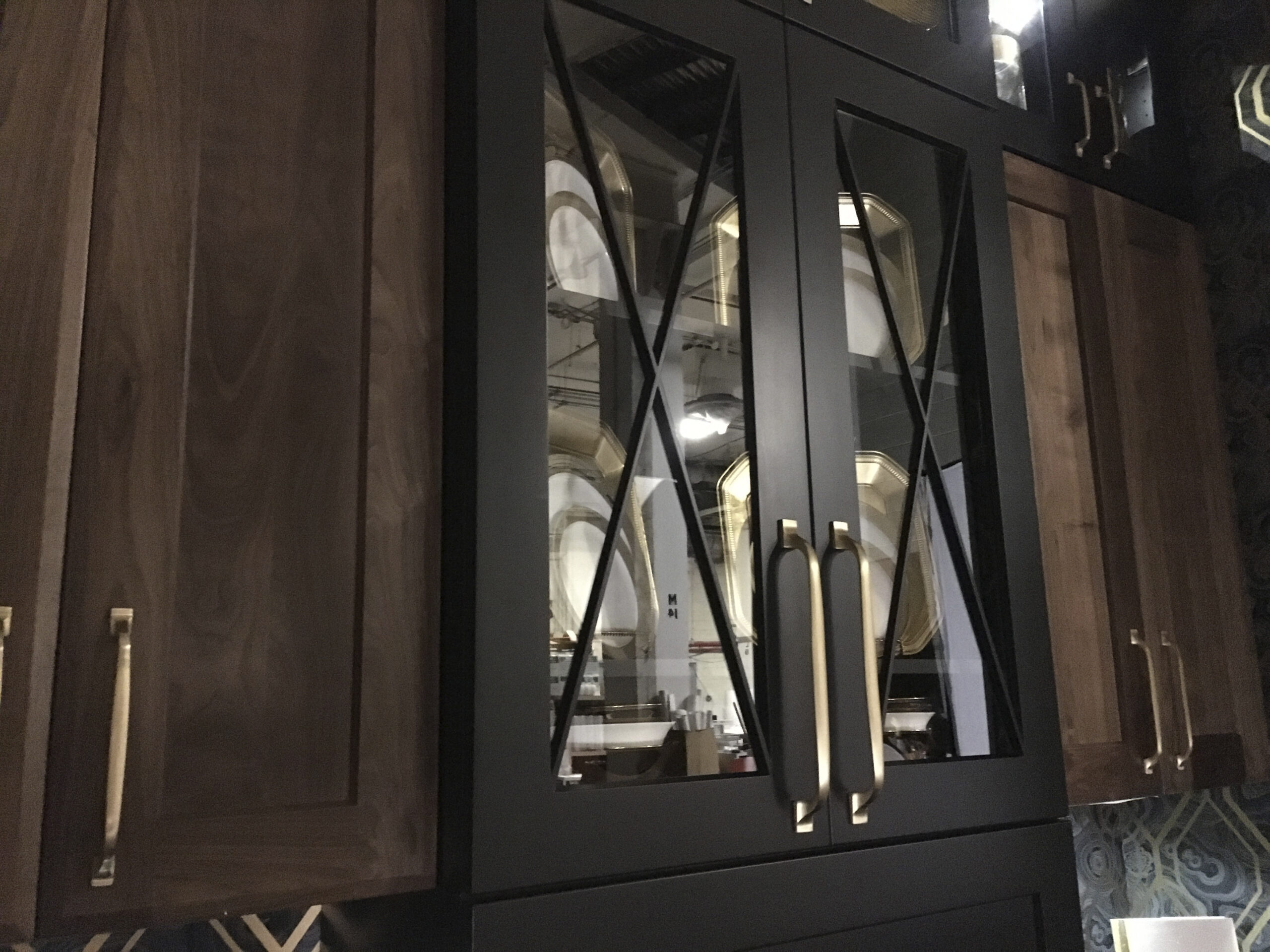 “For a lot of the organizational and storage type of accessories, the frameless box really accommodates those much better,” Weinzierl said. “It’s all about making the most of the space you have. You don’t have to spend a lot of time digging through the cabinet to find what you’re looking for.”

The frameless style also follows the trend toward a cleaner look in cabinets.

“Think back 10 years, and the style was real heavy and ornate, whether it was crown molding or applied molding in doors. They just had lots of profiling to them,” Weinzierl said. “And now, a lot of the door styles, while they still may have applied molding, it’s a much cleaner, less busy look to the door itself.” 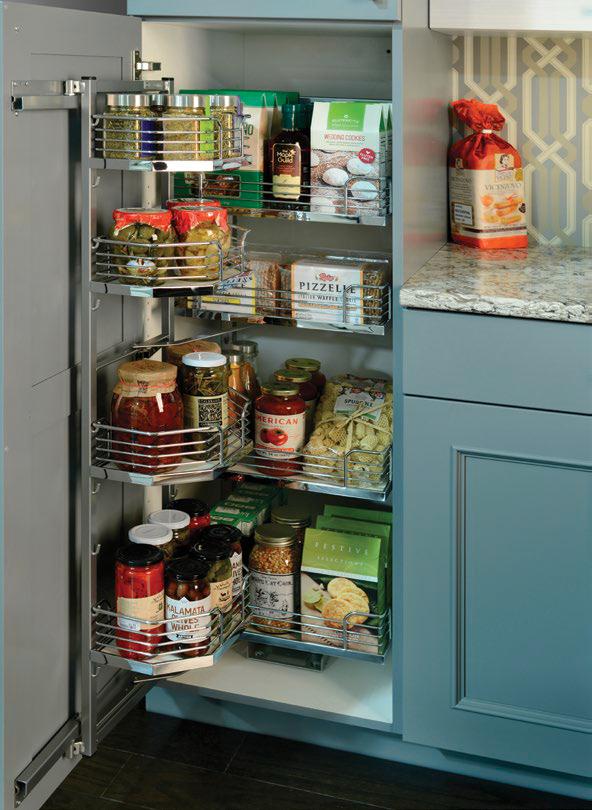 Omnova Solutions is the primary supplier of the decorative laminate for the RTF doors, while Weyerhaeuser and Arauco provide MDF. Element Designs provides the frames for the aluminum doors.

The many advances in composite panels played a key role in the decision to go frameless with Serenade, given that panels are used for all of the boxes and many of the doors, Weinzierl said.

“The improvements in the panels influenced us a lot because it allowed us to be able to offer textured thermofoil, high-gloss thermofoil, wood-grained thermofoil,” she said. “It used to be when anybody thought of an RTF door, all they thought of was the white doors. 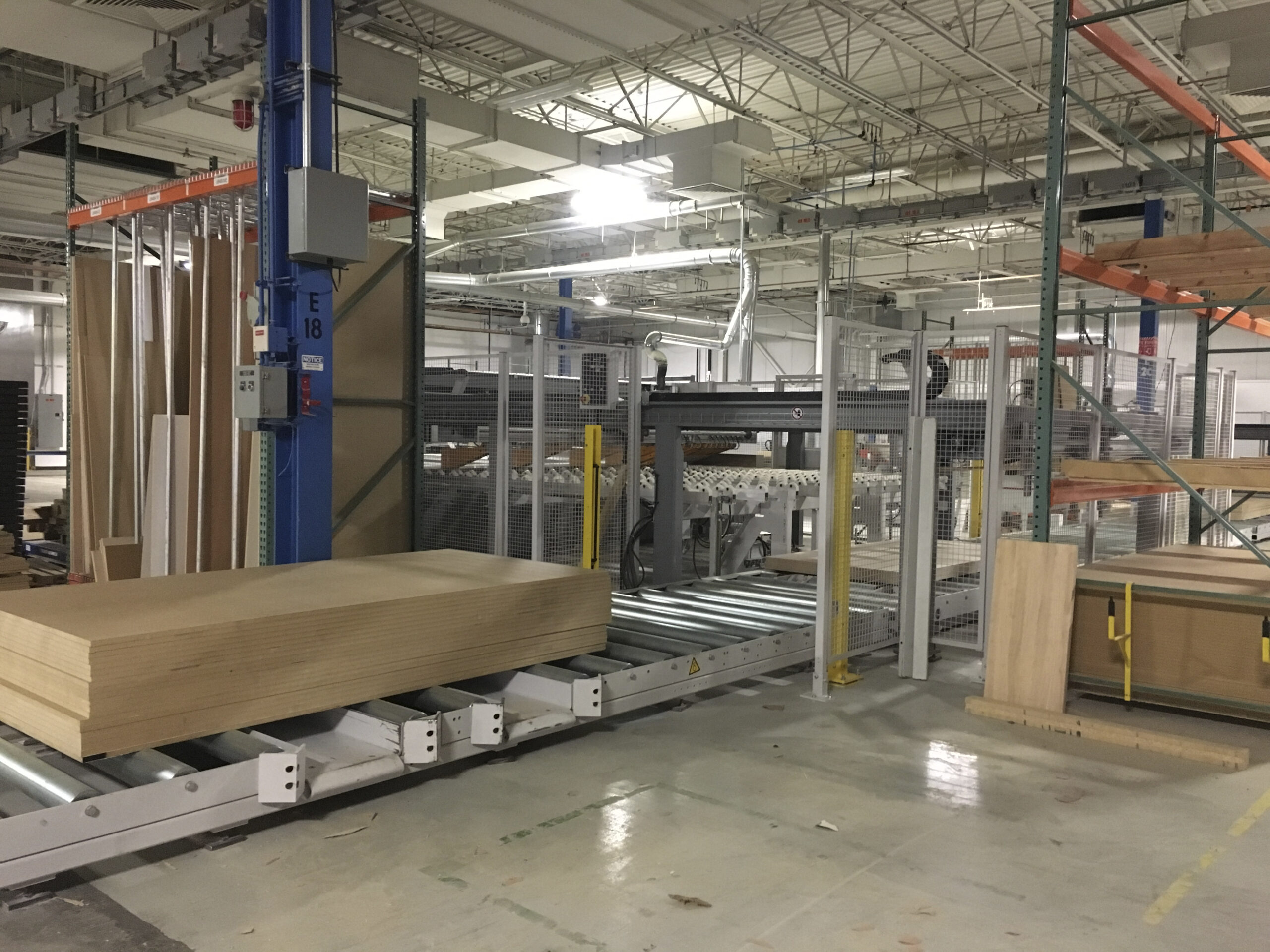 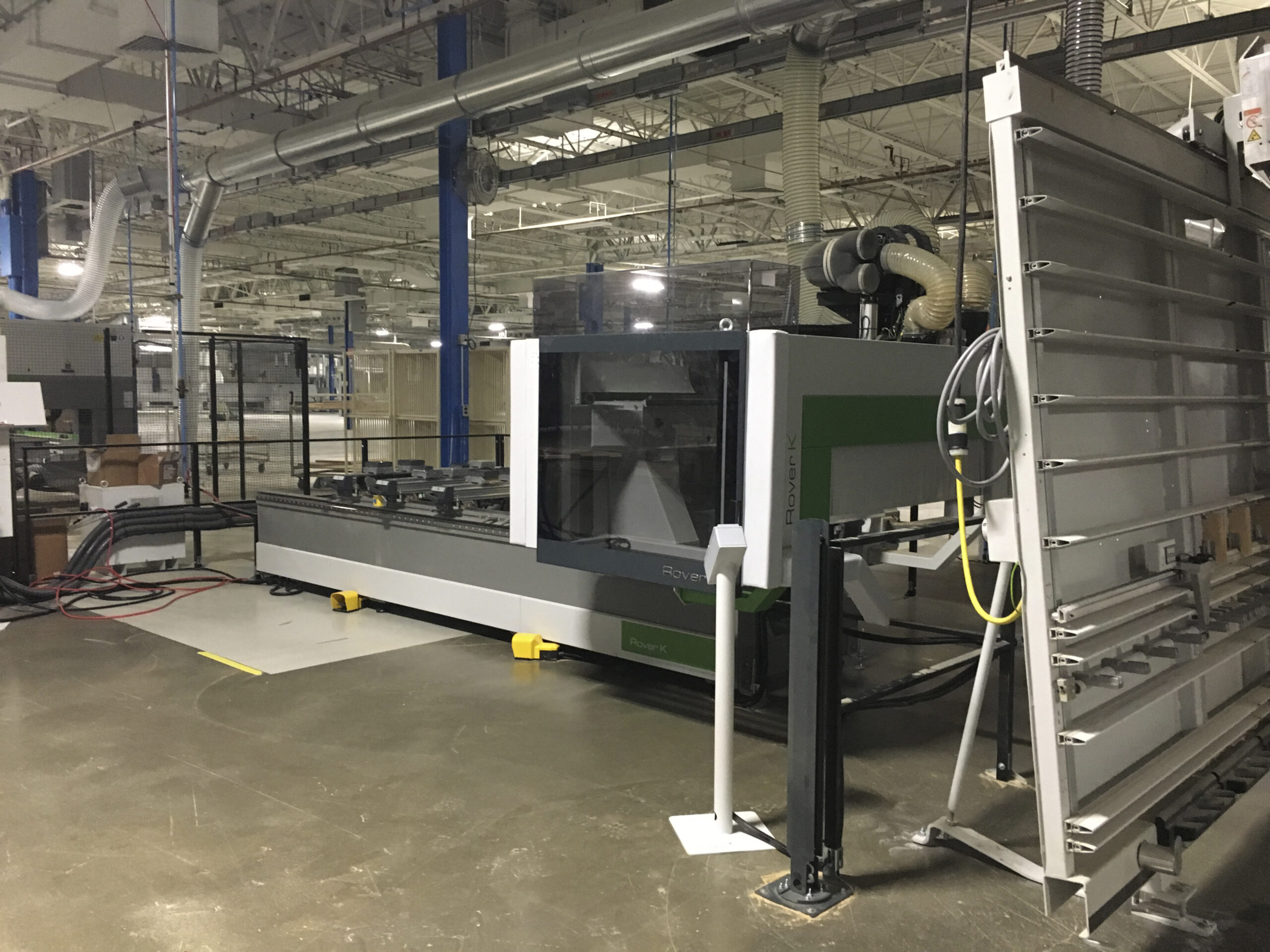 “Now, there are so many more colors, so many more textures. The people in that industry that supply us with the rolls of that type of material have so many more things that offer texture and color. And that has really contributed to the increase in the use of that material—just how much more diverse that product has become.” 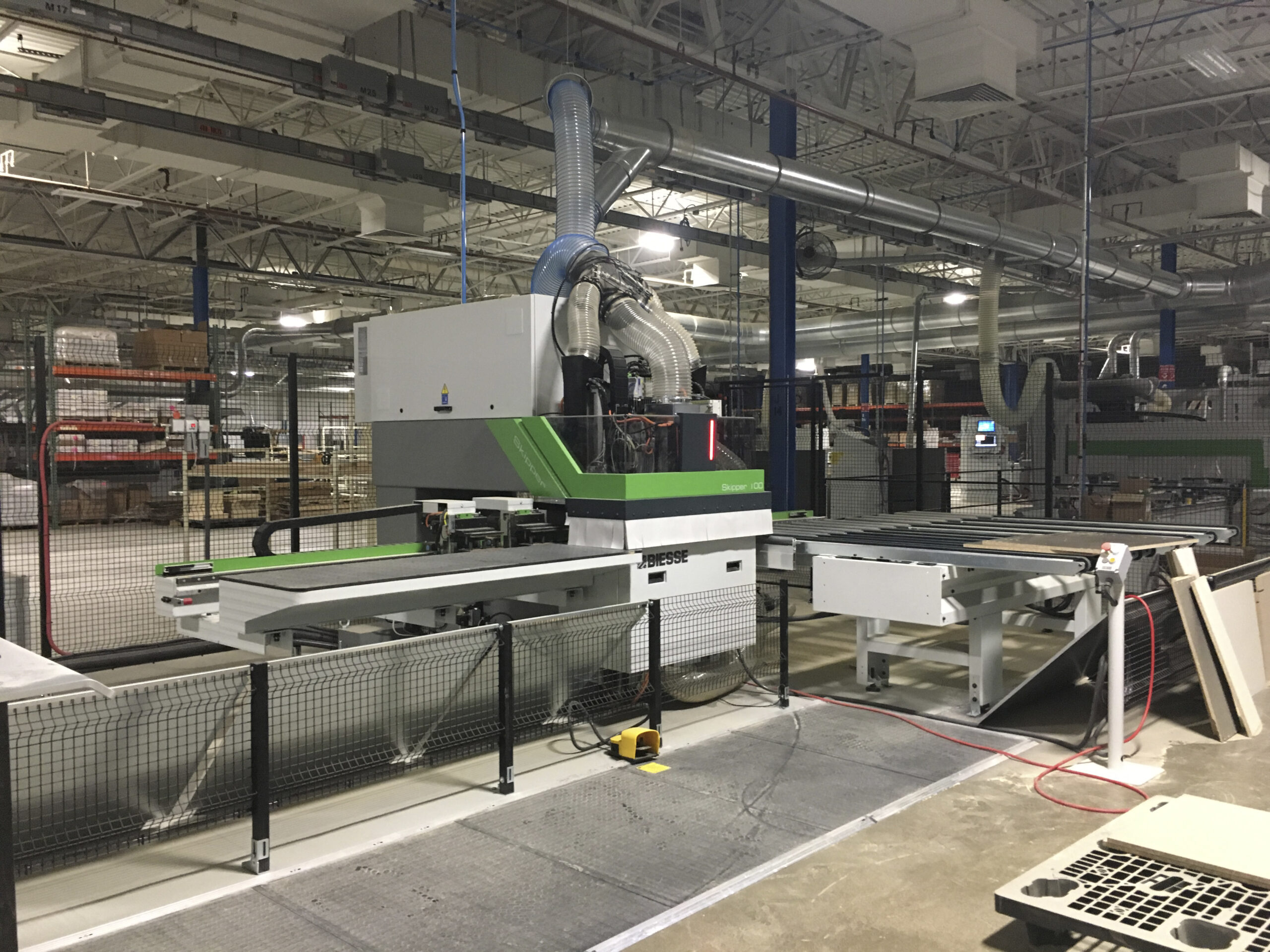 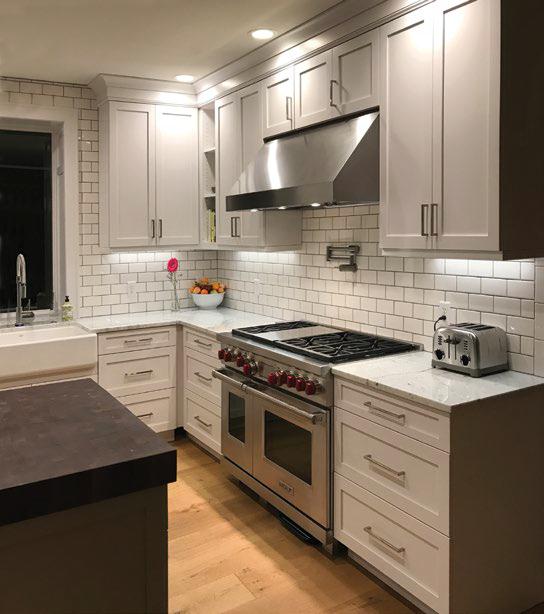