It’s safe to say that I’ve known John Aufderhaar longer than any of you. We met when he was 5 and I was 4 and his family moved into the house next to mine in Fort Atkinson, Wis. We’ve been close ever since.

Our paths diverged after college, but we stayed in touch. John went into furniture manufacturing and then publishing. I became a newspaper editor. We got together professionally a year ago when I retired from my former job, only to have John offer me this position. I couldn’t pass up the opportunity to work in an exciting business owned by one of my closest friends.

I tell you all of this to establish why I’m qualified to say that John was born to build the mHouse. I’m not suggesting he’s been thinking about doing such a thing since birth, but I’ve seen his competitive, creative and entrepreneurial instincts from the beginning. He was a top-shelf athlete who hated to lose. He’s been thinking big and dabbling in business since college. He never stops looking for the next opportunity to make a statement and find a new level of success.

In many ways, the mHouse is the culmination of all of those traits and attributes. It’s a bold and creative venture that grew out of John’s competitive nature and creative vision. The man loves the composite panel and decorative surface industry, and this was his way to make a strong statement about the industry’s viability, success and potential. Read John’s version of how the mHouse came about on page 56 to see what I mean.

The mHouse was well on its way when I came on board, but I was fortunate to see it come together in the final months into the showcase that it is today. And what a showcase it is. In this issue of Surface & Panel, we offer the definitive package on the mHouse and how its design and materials work together to make it the perfect example of tomorrow’s home today. The 16-page magazine-within-a-magazine, titled Tomorrow’s Home, begins on page 55.

While Surface & Panel focuses on the best the industry has to offer, it also looks at what’s on the horizon. The mHouse package does that in spades, but so do stories on Ecovative and Neucor and their innovative products.

In a story that I wrote starting on page 24, the people at Ecovative explain how they are using fungi to create a natural resin as an alternative to formaldehyde-based products. They are already using the resin to make an engineered wood product called MycoBoard, and their grand plan involves setting up “mycelium facilities” – mycelium is the part of the mushroom used for the resin – alongside existing composite panel factories to provide resin for large-scale board making.

The plan is ambitious, but these folks are convinced that Ecovative can create a product that competes on quality and price and offers a natural alternative to existing resins. That’s forward-looking stuff.

As for Neucor, I’ll let John Fujii, the company’s founder, chairman and CEO, explain what’s up:

“The concept is simple. We’ve used proven engineering designs to produce a lightweight panel that is also strong. It’s basically a wood analog of corrugated paper. In other words, it’s corrugated wood.”

As you can read in Rich Christianson’s story starting on page 46, the panels are easier to handle on the shop floor, at the job site and in the home, and the lighter weight means lower transportation costs. They are stronger than traditional paper honeycomb care panels already being used, and they are made with 100 percent recycled wood.

The first batches of Neucor, dubbed “test samples” by Fujii, shipped at the start of May. Neucor was named one of Material ConneXion’s top 15 products recently added to its material library. That’s cutting edge.

As always, Surface & Panel is full of what’s been around and what’s coming around. Read, enjoy and learn. 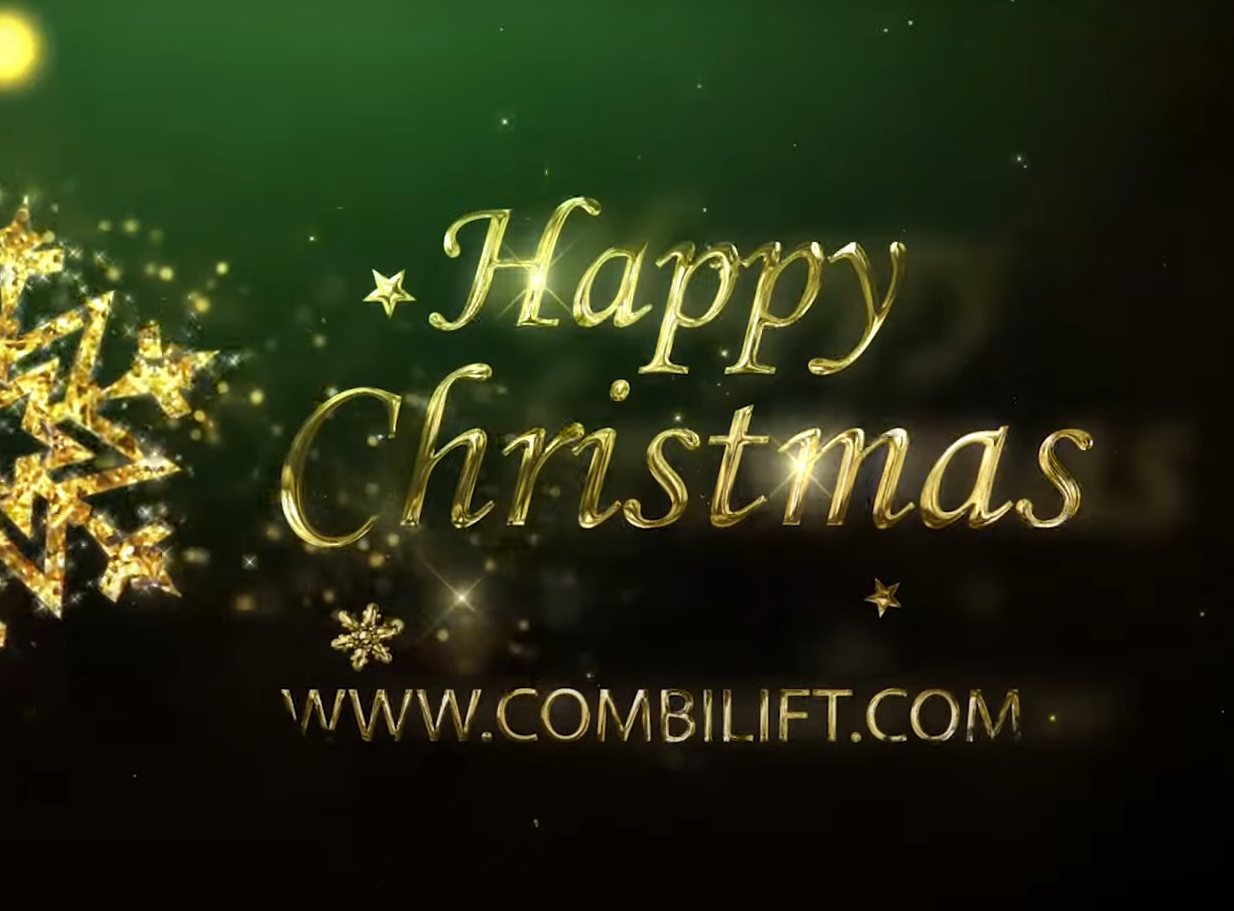 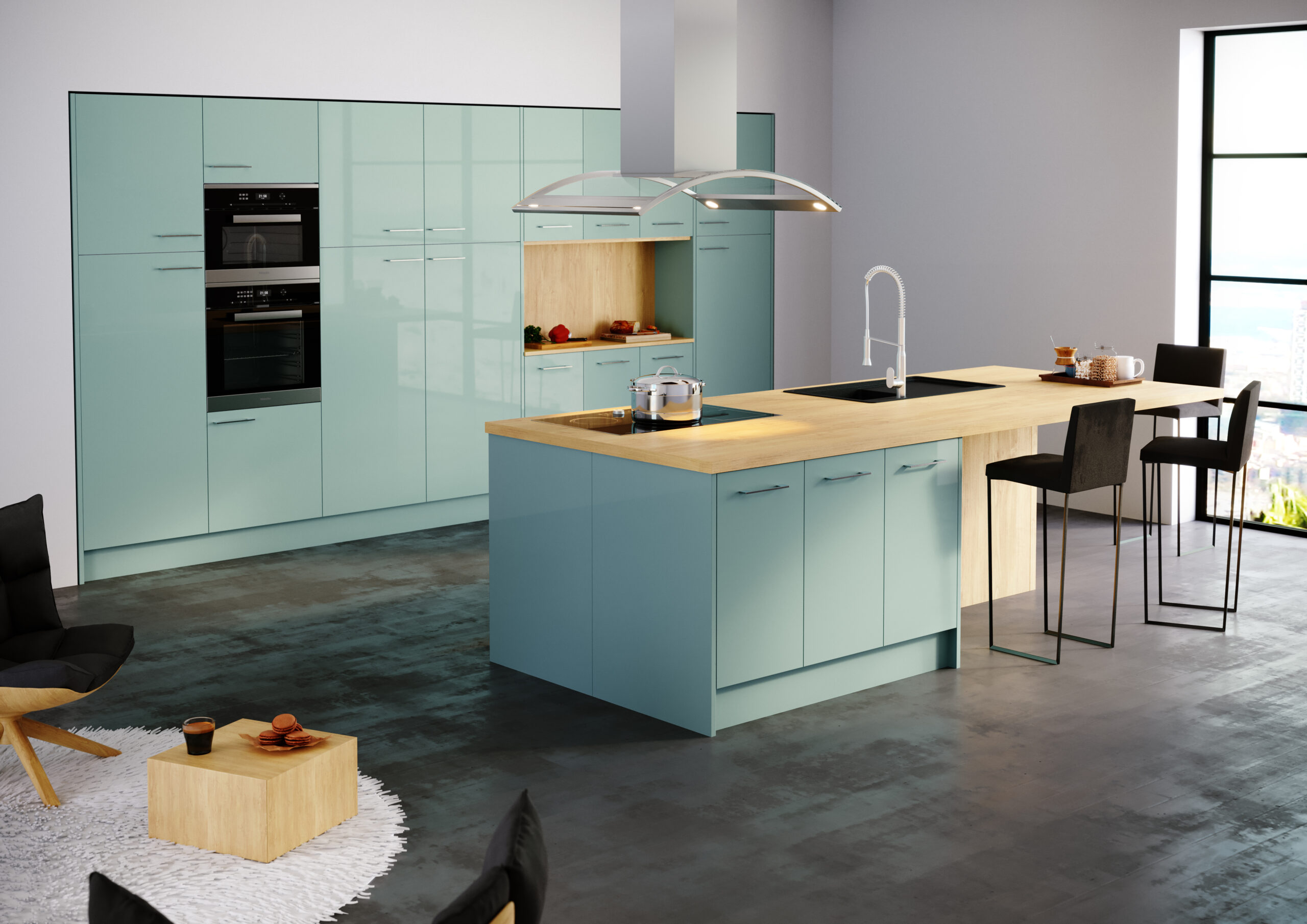 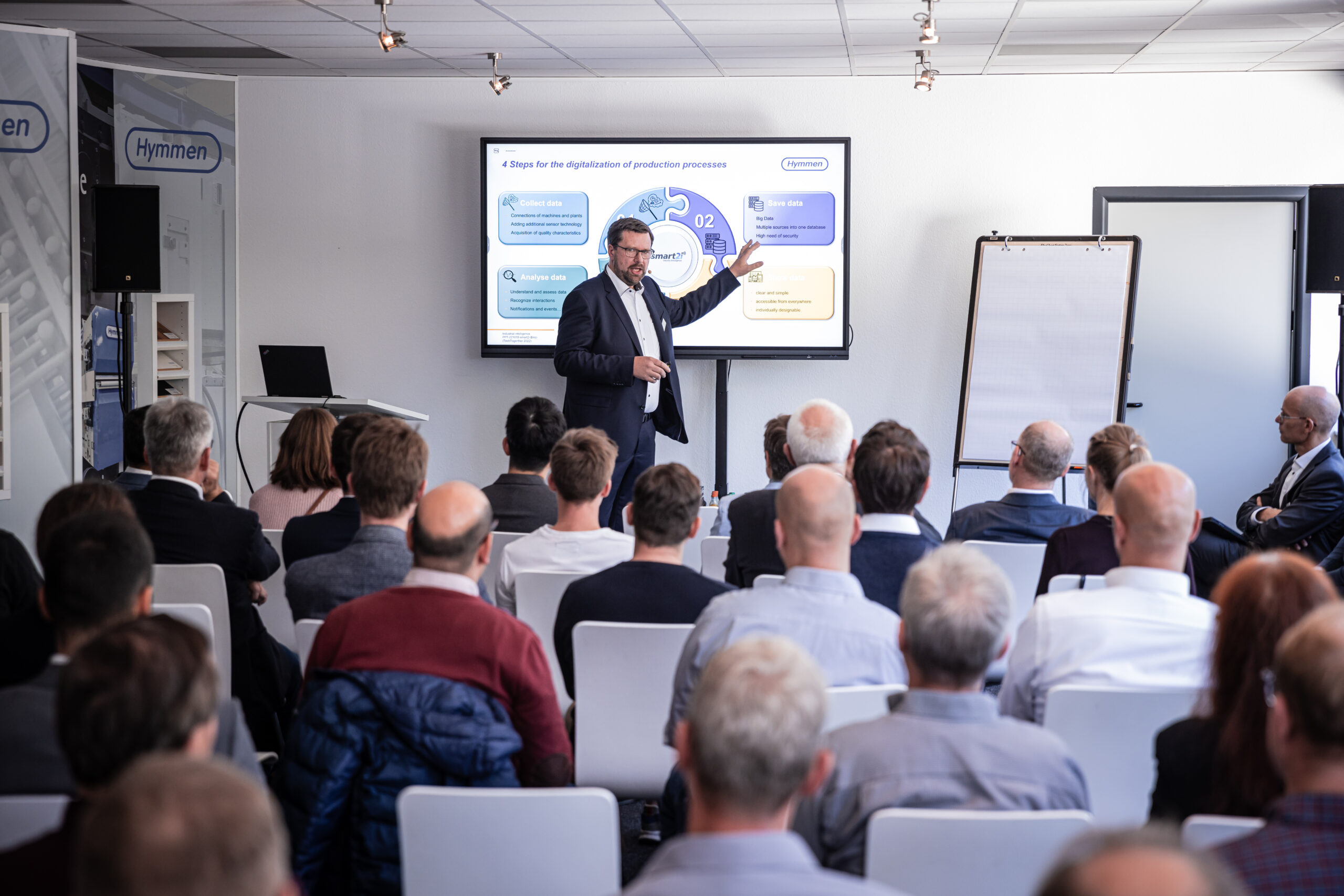